The first Nioh game came out in 2017 and was successful enough to warrant a sequel. Nioh 2 launched earlier this year in March. Both games got three major DLC packs each and more recently, everything from both games was packaged together nicely for a PS5 bundle called The Nioh Collection. The name has a definitive sound to it because there will apparently be no more Nioh games coming, not from developer Team Ninja at least. In an interview with Famitsu, Nioh 2 director Fumihiko Yasuda talked about upcoming projects in the pipeline for Team Ninja, but specifically said that the Nioh series had reached an end. 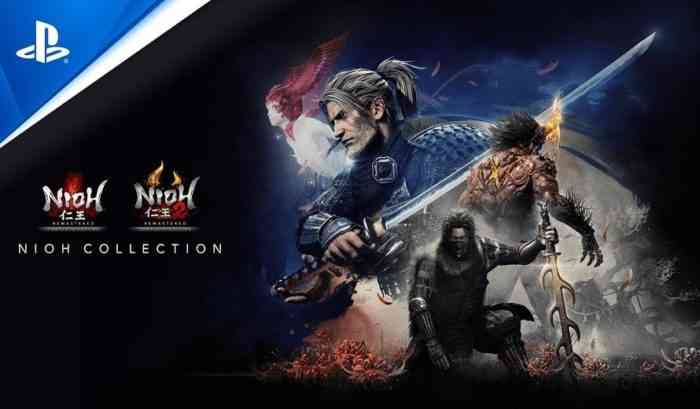 The first Nioh game took place in one pocket of time and Nioh 2 kind of jumped back and forth between events before and after Nioh. Yasuda feels that the events of the two games wrap up the series well enough, so they have no plans to release a third game. Of course, developers make games to please fans, not just because they have to be made, so if fans make enough noise, there is a possibility to see a new Nioh game or a spin-off down the road.

Do you want a third Nioh game? Let us know in the comments below.