Studio FOW Under Fire For Partnering With Racist YouTuber

It’s not just the games themselves, or even merchandise. Gamers themselves have been elevated to celebrity status, with streamers like Ninja raking in millions of dollars. 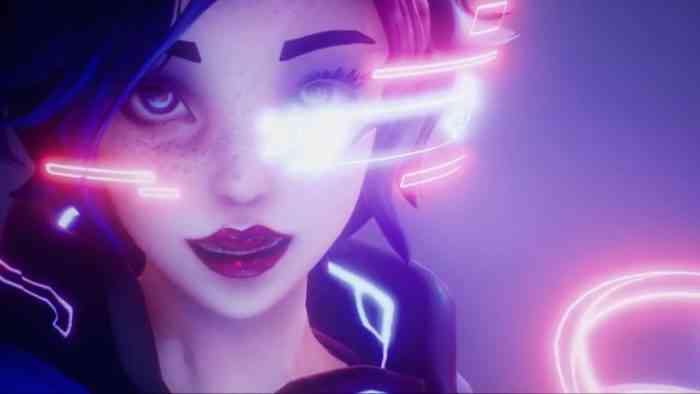 The thing is, celebrity status comes with all the downsides of being in the public eye. PewDiePie has become controversial for using racist language or uploading antisemetic videos, to the point of losing sponsorship deals.

Now, Studio FOW has come under fire by partnering with YouTuber Arch – previously known as Arch Warhammer – who was given the exclusive gameplay reveal of their new game, Subverse – a tactical sci-fi RPG with a focus on sex. Arch has previously come under fire for his far-right views. Arch was forced to remove the Warhammer from his handle after Games Workshop decided they wanted nothing to do with him, and didn’t want to give the impression that they endorsed his views, such as his desire to shoot travelers and that Social Justice Warriors have ruined the Star Wars franchise. In fact, Arch has a second YouTube channel specifically to promote his far-right views, as well as defend his right to use the N-word.

Needless to say, people were upset that Arch got the exclusive. Subverse may not be up there with Final Fantasy or Fallout when it comes to big franchises, but it was still the 16th most funded video game on Kickstarter. Responding to the controversy, community manager FOWChan posted on Discord that, “We were not aware at the time that he had made racist and other controversial statements in the past” and “we did not look into his background as much as we could have, and we know now this was a mistake.”

This has caused some controversy as, in their attempts to avoid making a political statement, they seem to be giving the impression that, while not endorsing Arch's views, they at least have no problem with them. Considering he's lost partnership deals previously, it's sad to see another company offering them to him.

What do you think of the controversy? Let us know in the comments, on Twitter, or on Facebook.