Ever since the Arkham series ended with Arkham Knight, there’s been a big Batman shaped hole in the Games Industry – a hole that’s getting filled by two separate games: the direct continuation Suicide Squad: Kill the Justice League, and Gotham Knights, an Action RPG which puts the players in the shoes of the Bat Family following Batman’s death. Players control one of the four playable characters (Nightwing, Robin, Batgirl, and Red Hood) as they seek to maintain law and order in Gotham.

While touted as a multiplayer and online title, developers WB Games Montreal have announced that the game will be fully playable in offline, single-player mode, which is bound to be welcome news for people who don’t play online – or prefer not to. Players can still take control of any member of the bat family and utilize their unique skills, however.

“If you’re playing single player, you can be offline if you want to. We think that teaming up and living that dynamic duo fantasy can be also a really great experience for players, but we won’t force it on them,” said senior producer Fleur Marty.

It’s also been announced that the Bat Family have learned a lot about detective work from their mentor, and will work hard to investigate crimes throughout Gotham. Rather than the Arkham series, which sometimes stretched credulity in how many crimes and supervillain plots could be foiled in the course of a single night, these crimes will be investigated over the course of several nights. 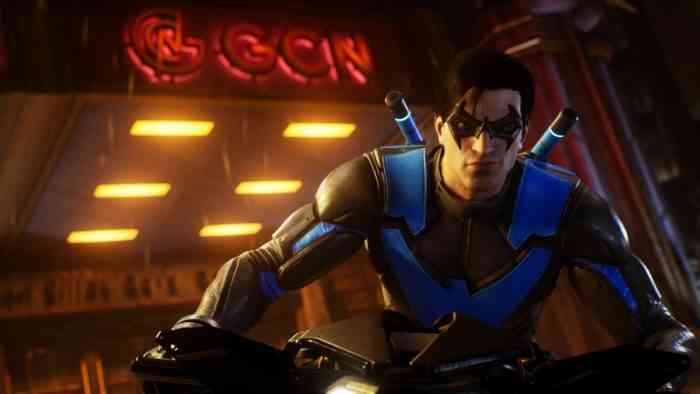 Let’s hope that WB Games have learned from Arkham developer Rocksteady’s example; the company previously took the reins for prequel Arkham: Origins, which proved to be the weakest entry in the series and plagued by bugs, because it looks like we have something special to look forward to with Gotham Knights.