Spelunky 1 and 2 to Hit Nintendo Switch Next Summer

Both Spelunky Titles Will Be Arriving on Nintendo Switch Next Year

Nintendo has released their latest Indie World Showcase and they opened it with a fantastic announcement. The showcase greeted viewers with some very ominous, mysterious music–music that any Spelunky fan should instantly recognize, you better be prepared cause the walls are shifting once again.

Spelunky 2 is making its way to the Nintendo Switch! In a gameplay trailer shown off during the Indie World Showcase, we got our first ever announcement of the game coming to Switch, along with our first bit of gameplay running on the console. Not only can fans look forward to Spelunky 2 making it’s Switch debut, they can also look forward to playing the original as Spelunky will also be hitting the eShop soon. 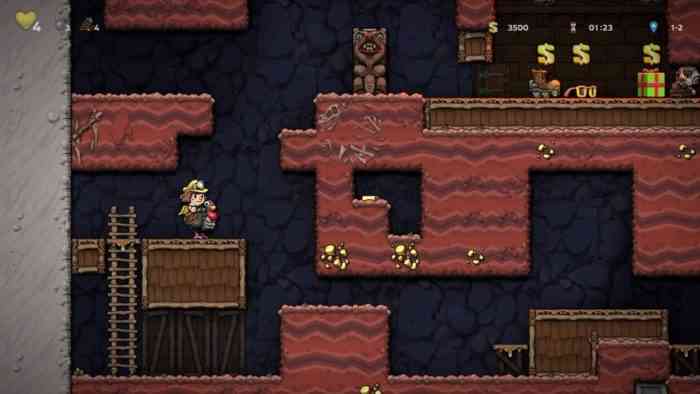 Immediately following the trailer for Spelunky 2, we got the announcement of the original game. Before now the Spelunky series has never been released on a Nintendo console, but soon we will have the full series available to play on the company’s handheld/console hybrid. It is also the first, and for now, the only way to play Spelunky 2 handheld.

Stock up on ropes and get ready to explore the everchanging underground worlds of #Spelunky and #Spelunky2 from @mossmouth and @BlitWorks!
Both games are coming to #NintendoSwitch in Summer 2021! #IndieWorld pic.twitter.com/a22GkFPzES

While there are a lot of reasons to be excited about this announcement, players will have to wait until next summer before they can get their hands on either title.