Play the Original The Witcher for Free With GOG Galaxy

The First Game in the Series Is Free to Play–Forever!

As fans eagerly await the release of CD Projekt Red’s latest title, Cyberpunk 2077, now is a better time than ever to go back and experience the start of the series that put the developer on the map, The Witcher as it is now free to play on GOG. 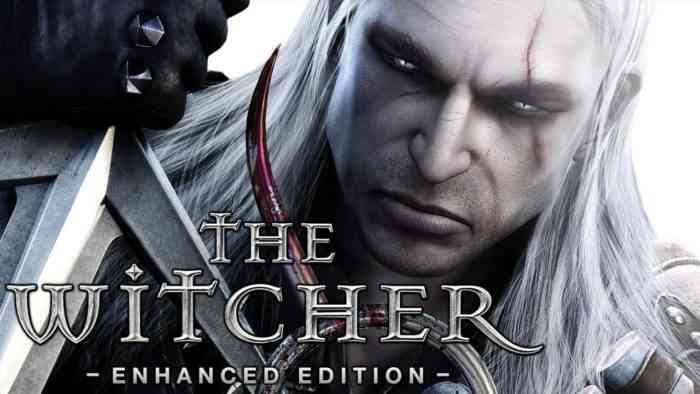 While The Witcher might feel a bit dated compared to the much more recent, The Witcher 3, it is a great game nonetheless and without it, The Witcher 3 couldn’t have ever existed. The Witcher originally released in 2007 as a PC exclusive. While a console version under the name The Witcher: Rise of the White Wolf was planned for release on Xbox 360 and PlayStation 3, it was unfortunately cancelled and never saw the light of day.

The Witcher is the first title in the The Witcher trilogy with The Witcher 2: Assassins of Kings and The Witcher 3: Wild Hunt releasing in 2011 and 2015 respectively. A lot of fans of the series started late, with many having only played The Witcher 3. Well, now is the perfect time to go back and follow Geralt’s journey from the start.

The Witcher is now available for free on GOG through the GOG Galaxy app. Of course, this offer is being used as an incentive to download the GOG Galaxy app, but is that a bad thing? It is a free game after all. To take advantage of this offer, install or update your GOG Galaxy app and look at the “recent” page. If you don’t already own the game you’ll see a big banner with The Witcher: Enhanced Edition on it and the option to claim it. Press the claim better and the game will be added to your library! Easy at that.

The game only costs $9.99 USD to purchase these days and often goes on sale for less than $2, but for anyone who hasn’t already picked it up–there’s no price better than free.

The GOG Galaxy app might also be worth installing regardless as it offers a one stop shop to access all of your games and friends list across every client!