You Have the Right to Be Angry, but This Is Silly 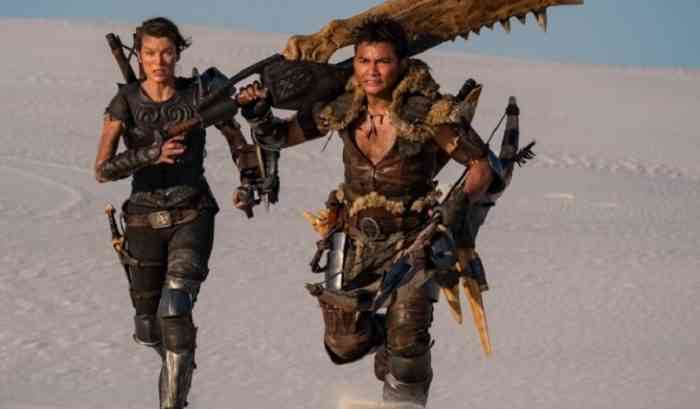 Now, I’m as much an advocate for racial equity as the next guy, but review bombing never solves anything, especially when what you’re upset about has nothing to do with the game. Review bombing used to have an effect to a certain extent, but platforms like Steam have taken steps to combat it. Along with the “overall rating”, Steam tracks “recent rating”, which will highlight recent trends in reviews. There are also ways Steam marks “off topic reviews”, which tell customers when a review has little to do with the actual quality of the game.

If you are upset with the dialogue in the Monster Hunter movie, which you rightfully should be, direct your dissatisfaction at the people who are actually responsible, not the game developers. The movie is written and directed by Paul W. S. Anderson and produced by Sony Pictures. If you think it’s a bad movie, those are the people you should take it up with. Monster Hunter will hit theaters in North America on December 25th and Monster Hunter: World is available now for PC, PS4, and Xbox One.

Will you be going to see Monster Hunter or will you boycott it? Let us know in the comments below.