Kanye West Tried to Get a Game Made With Nintendo

Not the Weirdest Thing He’ll Have Done

Kanye West has a reputation for being eccentric. Whether it’s barging onto the stage at awards shows, interrupting a charity telethon to insult the president, or even running for president himself, the one thing you can rely on him to do is the very last thing you’d expect in any given situation, and this story is one of the strangest yet. 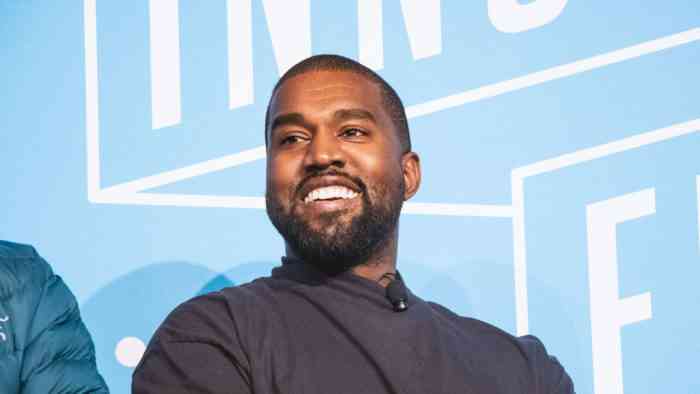 Speaking on his podcast, Talking Games with Reggie and Harold, former president of Nintendo America Reggie Fils-Aime recounts a meeting he once held where Kanye West attempted to pitch a video game to the developer.

Of course, musicians have a long history of video games. 50 Cent, Jack Black, and Michael Jackson are just some of the numerous musicians from a variety of genres that have – at one point or another – been involved in the industry. Kanye’s game ultimately didn’t get made, but we don’t have any details on what it would have entailed.

“Part of it was talking about what he was up to. He was experimenting with a piece of video game content; he wanted reactions to it. He comes out and says, ‘I want to work with Nintendo.’ We had so many different projects at Nintendo going on, the possibility of doing something with Kanye just wasn’t there, and so I had to find a way to politely decline this opportunity to work with him.”

It’s definitely a bit strange that they couldn’t find space anywhere to work on Kanye’s game – regardless of your opinion on him, it’s hard to deny that Kanye is one of the biggest names in music of the century, and a pop culture icon. Any game with his name on it could have drawn millions of dollars, but if Nintendo are serious about only taking the best, it’s nice to see that they put quality over cash. They may be best known for family-friendly fare, but it’s worth remembering that Nintendo also has a reputation for some beautiful first-person titles, like Breath of the Wild, and expectations for a big new release on their consoles are usually high.


Fatal Frame Director on Further Remasters: ‘I’d Like to Consider This’