The Teaser Website is Only Available in Simplified and Traditional Chinese

There are very few franchises in the world that can match the sheer lunacy of JoJo’s Bizarre Adventure. We mean, how can you even beat a story that goes from pitting its first protagonist against his evil vampiric adopted brother to pitting its fifth protagonist against a magical mafia boss with a transformation sequence whose powers we still don’t really understand to this day? (King Crimson: It Just Works.) Most wouldn’t even try to rival JoJo, and we get it. The series sure makes for some entertaining video games, though. Fresh on the heels of All Star Battle and Eyes of Heaven, we’re getting a JoJo mobile game. Here’s hoping for some campy, stylish fun, and hopefully no microtransactions. 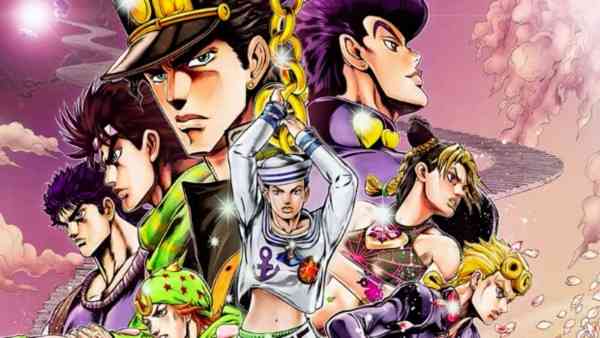 The game will be made by KLab and Shengqu Games, who announced that they will “jointly develop a mobile online game based on the “JoJo’s Bizarre Adventure” animated series and distribute the simplified and traditional Chinese versions for Mainland China, Taiwan, Hong Kong and Macau. The official teaser site is now open starting today, Friday, December 25.”  They’ve also shared the game’s title, but only in simplified Chinese: “乔乔的奇妙冒险 黄金赞歌.” The official English title has not been decided yet.

Hirohiko Araki’s manga juggernaut has been going since 1987 and is still updating to this day, following the Joestar family’s battle against evil, vampires, and their own very poor communication skills from 18th century England to 21st century Florida. And then to the 18th century again so cowboys can race the president of the United States to find Jesus’ body. And now they’re in some kind of weird parallel universe Japan where all the characters from Part 4 have fused together and Josuke Higashikata canonically has four testicles. Yeah, it’s that kind of series. 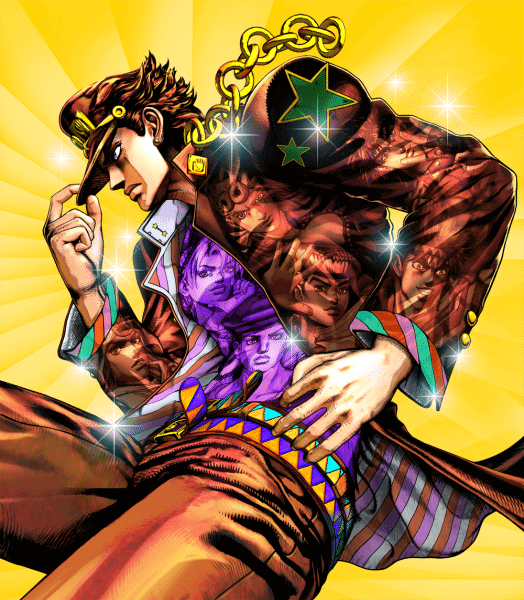 Shenqu Games will be presenting at COMICUP27, one of the largest anime and comic festivals in China, held from Friday, January 1 to Saturday, January 2, 2021. Fingers crossed that we learn more about the new JoJo game there.

Who’s your favorite JoJo? Let us know down in the comments, or hit us up on Twitter or Facebook.