Finally, a Game Which Understands That Hell is Team Sports

There’s something really intriguing about the idea of a celestial–or infernal–bureaucracy. Maybe it’s the concept of demons and/or oni being civil servants, with performance reviews and quotas to meet. Maybe it’s the implication that heaven and hell are just incompetent and riddled with systemic flaws as every other big organization. Maybe it’s just the way that having to deal with red tape like the rest of us humanizes the fundamentally inhuman. Either way, we’re fans, so you can imagine how excited we are for Hell Sports, the game about hell throwing up its hands and turning the punishment of sinners into a spectator sport.

This 2v2 battle action game puts players in the role of adorable little oni (or possibly demons, it’s hard to say) with dreams of becoming legendary Hell Sports players. To achieve those big dreams, you’ll take part in short but action-packed matches where you must protect your sinners and take out the ones on the other team. When an ally sinner reaches the goal, you get a point! The game ends when one team gets two points.

3 min to win. Aim for the top league in Hell!
– Simple rules! While protecting your sinners and tank, score goals!
– Prevent opponent’s goals by using Hell Sports various skills!
– 2 on 2 battle in 3 min! Co-play with your friends or play by yourself! 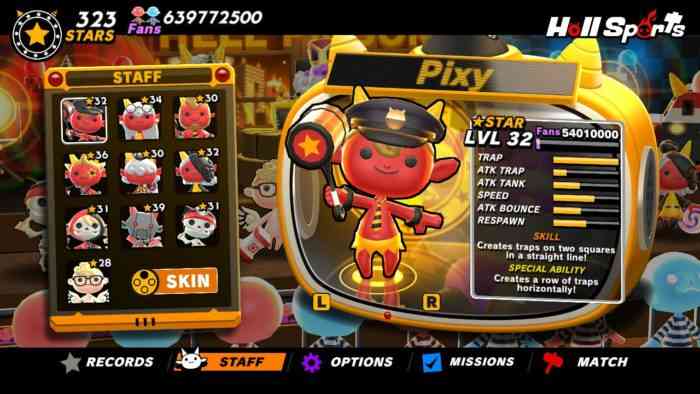 Make a strategy and develop your characters to be Stars!
– Become the top team by increasing the fan base!
– Challenge higher leagues by increasing each player’s Star level.

If you have room in your heart for some cute afterlife shenanigans, check this game out. The cast might be dead, but Hell Sports definitely looks like a lively little romp. Especially since you can enjoy cross-platform battles between the Nintendo Switch and iOS/Android versions. 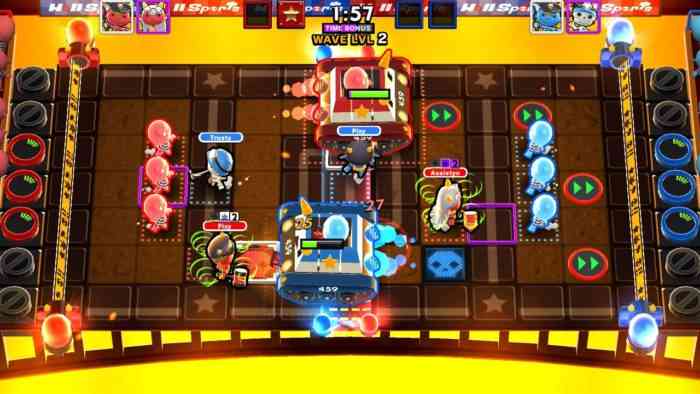 Hell Sports is now available on Nintendo Switch and iOS/Android. You can download the demo for free.

What’s your least favorite sport? Let us know down in the comments, or hit us up on Twitter or Facebook.


League of Legends: Wild Rift Open Beta is Coming to the Americas

Disgaea 6: Defiance of Destiny Has an English Release Date
Next
Koei Tecmo Has Shut Down Its Official Sites Due to Cyber Attack
Previous
Uplay Plus May Join Xbox Game Pass Ultimate Lineup