It Only Took Six Years

Sometimes, name recognition goes a long way. After all, millions of people bought Ready Player Two last month on the strength of the first book in the series. Unsung Story: Tale of the Guardians was a game that followed the same route to success, banking on the involvement of Final Fantasy Tactics creator Yasumi Matsuno. The game raised $660,126 on Kickstarter all the way back in 2014, only to be put on hold by developer Playdek in 2016 and sold to Little Orbit in 2017, who proceeded to scrap everything created for the game so far and go back to the drawing board – albeit, keeping the original storyline in place.

Set in a world where music is literally magical – and not in the “When Amanda Palmer sings it’s like she’s singing directly to me” kind of way. Songs literally have magic power, which has been used in a 77 year-long war. The heroes have to go back in time to re-sing history after being defeated.

It’s definitely an interesting premise, and with a genre with as much competition as RPG’s and their variants, that’s always a good thing, and it looks like the release is finally on the horizon, with the game getting a Steam page, with the first episode releasing today.

Unfortunately, the early-access period is set to take approximately eighteen months, and we don’t know at this point whether the full game will eventually be included. The first chapter will showcase the game’s magic system – The Harmony Songbook – and give players access to seven missions and six classes. Not a lot to go by, but if the game can hold up to its promise, hopefully the final product will be worth the wait. 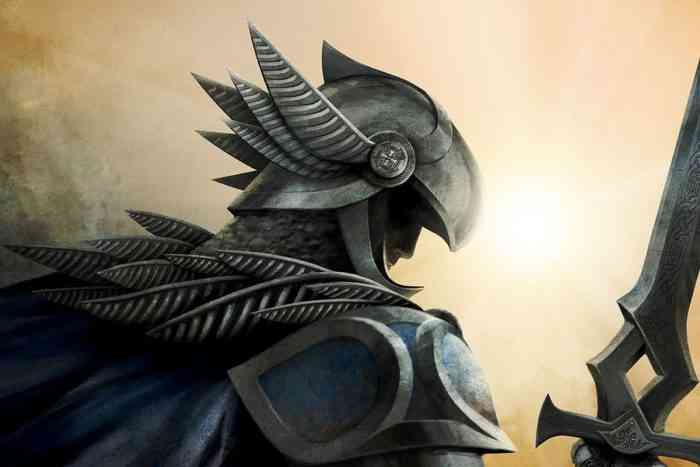 Will you be checking out Unsung Story? Let us know in the comments, on Twitter, or on Facebook.


Midnight Suns Microtransactions Will Be For Cosmetics Only

Fort Triumph Review – When Any Port Will Do