Elden Ring Creators, Once Again, Give an “Update”

Elden Ring is a weird game in that for all our enthusiasm for the upcoming RPG, we actually have very limited information about it. We know that it’s a game from FromSoftware, and the result of a collaboration between George RR “Evil Santa” Martin and Hidetaka “You’ll die and thank me for it” Miyazaki. We know that the game is eschewing populated towns with abandoned ruins, and we know that it’ll be the largest game in FromSoftware’s history, introducing mechanics which Miyazaki calls a “natural progression” of the Soulsborne games, but that’s about it.

It seems the world might not be mended for a while yet, but please take care of yourselves and enjoy the New Year in good spirits and good health. See you in 2021.

Still, enthusiasm is high. Miyazaki’s as close to an auteur as we have in the video game industry, and while there may be bad blood for Game of Thrones following season 7 (Hot take: I loved it for the most part, I just think it needed breathing room) George RR Martin knows how to write dark fantasy that’s as brutal as it is emotional.

The team previously acknowledged the wait for news, and we received another update today which… well, can you call it an update? Yasuhiro Kitao, of FromSoftware’s Marketing team, took to Twitter to thank gamers for their ongoing support and confirmed that the team are forging ahead on the development.

Of course, we all know that George RR Martin loves deadlines – specifically, in a Jack Sparrow sense, he loves waving at them as they pass by. It’s likely that his notoriously scheduling difficulties (no new book in the A Song of Ice and Fire series has been published since Game of Thrones, which is based on it, premiered) could have some effect on Elden Ring’s development, but when you get two juggernauts of their respective industries working together – especially two who fit together as well as Miyazaki and Martin – you’re bound to get interesting results, and when we finally get to play the game at some point in the next decade, it’ll hopefully be worth it. 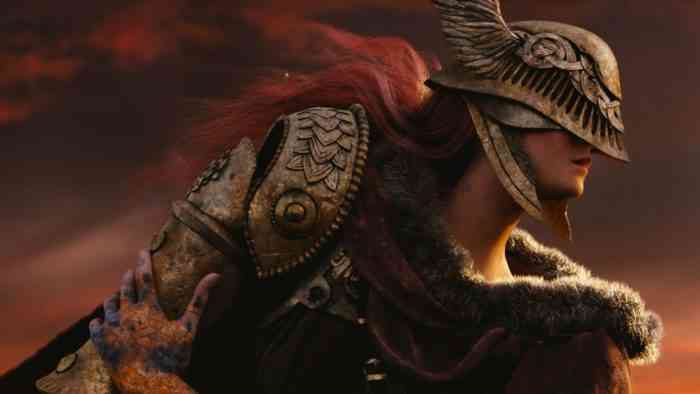 Another hot take: Although a republic would be preferable, Sansa deserved the Iron Throne and I will die on this molehill. Let me know how wrong I am in the comments, on Twitter, or on Facebook.