One of the Xbox’s Biggest Innovations is Coming to PlayStation

For all the talks of graphical upgrades for the new generation, Variable Refresh Rate – or VRR – is something that we’ve been sleeping on. The feature was first brought to the Xbox in the previous generation of consoles, and works to eliminate judder – where frames are repeated – or frame tearing – where information from two frames is shown at once, and is caused when the video feed and the display’s refresh rate aren’t in sync. 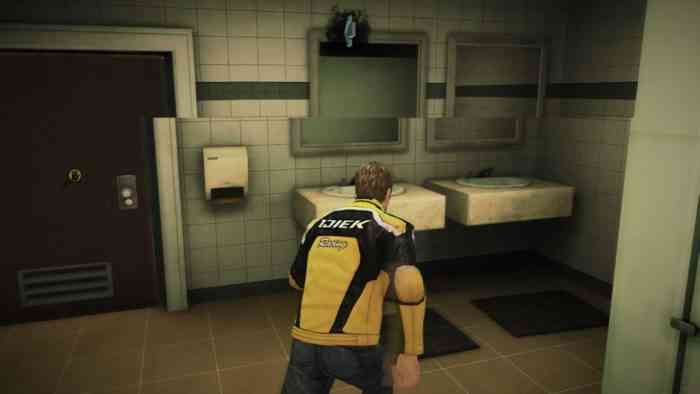 Given that the newest generations of consoles can meet sixty frames per second, this does mean that these issues can both be more common than previously, as they’re both caused by a discrepancy between the video feed and the refresh rate. VRR means that games run smoother, as the system works to ensure that the game will run optimally.

The feature hasn’t been implemented yet, but some games – like Assassin’s Creed Valhalla – are already feeling its lack, suffering from frequent frame tearing. Luckily, it will be coming in an upcoming firmware upgrade.

Given that the feature was all but gone on the last gen, its resurgence is obviously a point of contention for modern gamers. Digital Foundry’s Alex Battagloa said of the ommission of VRR:

“This isn’t a welcome development to be honest, and that’s why VRR – variable refresh rate – is such a boon. In terms of the experience on a standard 60Hz display, Series X is clearly worse off in performance terms. However, we tested Valhalla with VRR enabled on an LG CX display and the tearing is gone, and the presentation remains smooth: the console is fully in command of when the screen delivers a new frame and it’s a game-changer, especially for this title.”

The bad news is that to take advantage of VRR you need a modern TV with a HDMI 2.1 port, so if you’ve not upgraded in a while, now might be the time.

Have you experienced any Frame Tearing on the PS5? Let us know in the comments, on Twitter, or on Facebook.

Xbox Controllers May Be Implementing Some Dualsense Features

The First Battle of the Console War is Over
Next
Getting PS5 Error Code CE-108255-1? Here’s the Fix
Previous
Yakuza Livestream to Discuss the Series’ Future