Is the New Take Permanent?

Yakuza: Like a Dragon has received critical acclaim, but it’s also a big departure from the series so far, trading in fast paced beat-em-up action for a turn-based RPG which puts a real-world spin on classic genre tropes like the job system, as quirky hero Ichiban imagines his adventures as if he were the hero of a video game.

At this point, we don’t know if Like a Dragon is a permanent departure, and that future Yakuza titles will follow in its footsteps as RPG games. We don’t know how much of a presence Ichiban will continue to have in future titles, or if they’ll revert to following the series’ main protagonist Kazuma Kiryu. After all, as critically acclaimed as Like a Dragon has been, and as many new fans as it’s brought to the series, it’s possible that developer Ryu Ga Gotoku Studios saw this as a one-time departure.

Luckily, we’re due to get some more information on December 3rd, at 3AM, as Ryu Go Gotoku Studios have announced in a tweet that they’ll be hosting a livestream where they’ll discuss the roles of both Kazuma and Ichiban in the series so far, with appearances by their respective Japanese Language voice actors Takaya Kuroda and Kazuhiro Nakaya, as well as what to expect in the franchise’s future. Given the massive success of Like a Dragon, as well as the fact that the game originally dropped in Japan in January, it’s possible that we’ll see an announcement for a new game. Until then, all we can do is speculate about what comes next. 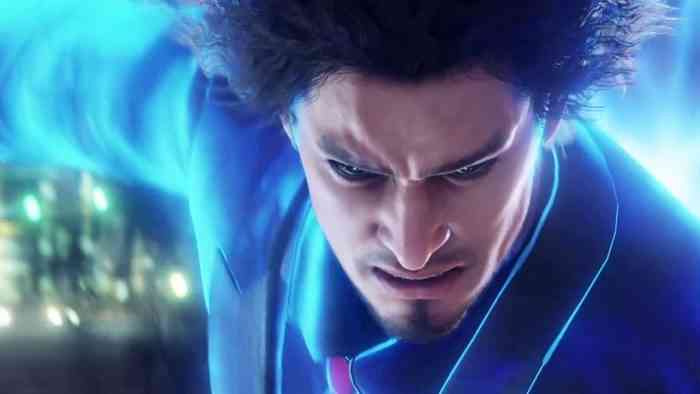 Another possibility – and file this under long shot – producer Daisuke Sato has previously announced that he wants to work on a Sonic the Hedgehog game. Given that Ryu Go Gotoku Studios are owned by Sega, iit’s certainly possible that we’ll see a new Sonic game announced – or at least hinted at – but we’ll need to wait until December 3rd to find out for sure.

What do you think we’ll see in the livestream? Let us know in the comments, on Twitter, or on Facebook.


Anonymous Leaker Claims Yakuza Spin-off Is in the Works