Sorry, It’s Not Friday the 13th

Picture the scene: It’s 2003, right at the forefront of Pokemania. You have one card left to complete your collection – a mid-evolution psychic pokemon. You use all your allowance to buy pokemon cards, eager to track down the pokemon. After all, it’s not an ultra-rare card, like Charizard or Mewtwo, but for some reason, you can’t track down the elusive Kadabra card. Congratulations! You’ve fallen victim to one of the most ridiculous lawsuits in gaming history

I am truly sorry for what I did 20 years ago. Kids and grownups I am releasing the ban. It’s now all up to #Nintendo to bring my #kadabra #pokemon card back.
It will probably be one of the rarest cards now! Much energy and love to all!https://t.co/Rv1aJFlIKS pic.twitter.com/5zDMX5S8WA

Here’s a TL:DR version. Uri Geller – famed “psychic”/admitted entertainer, who repeatedly tried to sue skeptic/ex-magician James Randi for humiliatingly proving that his signature spoonbending trick was fake on the Johnny Carson show – took issue with the Abra line – a family of psychic humanoid/foxes known in Japan as Yungerer (Abra), Yungeller (Kadabra), and Yun Geller (Alakazam). The latter two both focus their powers through spoons, but it was Kadabra that particularly inflamed the mentalist – whether due to the star and waves on the Pokemon’s head and torso or the fact that it wields a single spoon, rather than two.

For most of us, getting a Pokemon even vaguely inspired by us is a dream, but not Geller. Due to his protests and a long legal battle, Kadabra hasn’t been featured in the Pokemon Card game since 2003, despite both Abra and Alakazam being present – in fact, this limitation meant that Abra is the only first stage pokemon capable of directly evolving into its final stage in the card games, just to keep Alakazam in play. 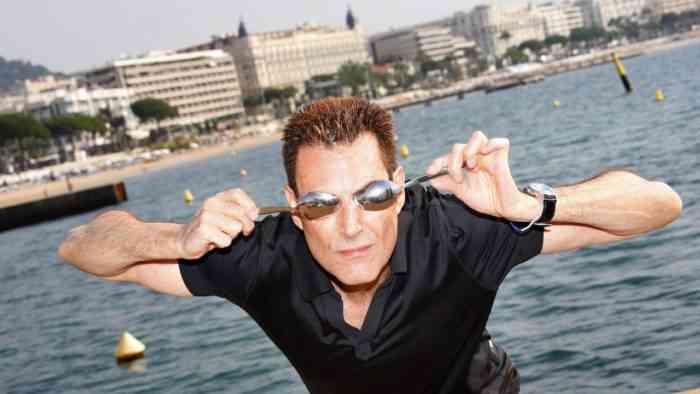 If today’s announcement is anything to go by, though, we’ll soon be able to get Kadabra cards again, as Geller has formally allowed Nintendo to once again publish the elusive card. We don’t quite know he the card will be reintroduced, or even if it will, and given that Abra can directly evolve into Alakazam it’d need to be a truly special card to make it viable, but Pokemon is good at giving lesser-used pokemon like Stunfisk, Farfetch’d, or Mr Mime their time in the spotlight, so who knows? Now that they can bring it into the cards, maybe we’ll see a regional variation of Kadabra? Let us know what you think the next step is down in the comments, on Twitter, or on Facebook.