RPG’s are a genre that’s ripe for expansion, with dozens of different popular franchises each putting their own spin on the genre, with Final Fantasy veering between futuristic and fantastic tales, Star Ocean’s space exploration, or Persona’s combination of dating sim and dungeon crawling. Greedfall found a niche in a market, taking Bioware’s approach to the genre (moral choices, action RPG gameplay) and setting them in a world inspired by 17th century Colonialism, as multiple factions vie for control over a magical island, with hero De Sadre playing a decisive role in the conflict.

While the game may not have set the world on fire, it’s certainly attracted a fair bit of attention, and has now passed a total of 1,000,000 sales. Not a huge number, necessarily, as far as video game sales go, but considering Greedfall’s developer Spiders is an indie studio best known for smaller titles like Technomancer, it’s definitely a number the staff will be celebrating.

Greedfall is also getting an expansion, although the details are thin on the ground. We do know that it’ll coincide with the upcoming PS5/Xbox Series X port, so whatever we’re getting you can expect it to be beautiful.

The expansion is a part of a new deal with Focus Home Interactive, a part of which will see Focus publishing additional content. According to the announcement: “The two companies have thus reached an agreement, in which Focus Home Interactive will be in charge of the publishing of the upcoming additional content and expansion.” 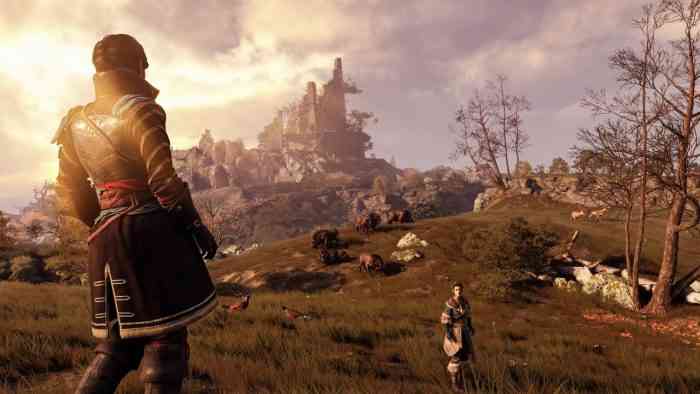 The mention of additional content as well as the expansion could hint at more expansions down the line, or at least further DLC – whether this is purely cosmetic items, the addition of more companions, or something else is unknown at this point, but hopefully we get some more news soon.

What do you think of the news?  Let us know in the comments, on Twitter, or on Facebook.