Activision Blizzard has been on cloud-9 ever since the release of Call of Duty: Black Ops Cold War. It was announced today that the latest in the first-person shooter series had set a new global franchise sales record for most digital units sold at launch. It wasn’t made clear as to how many copies of the game have been sold; however, this isn’t out of the norm for Activision. 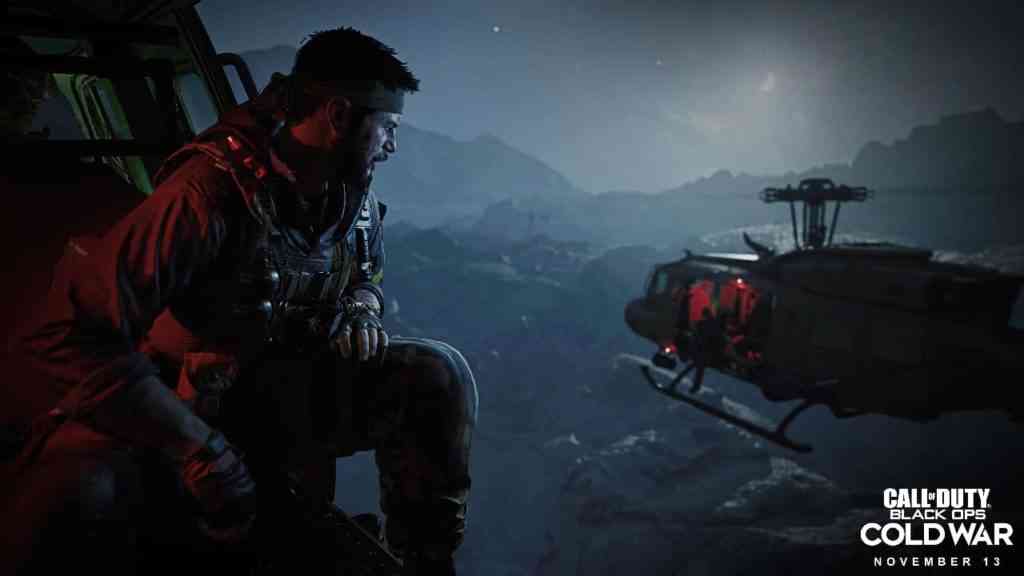 Blizzard executive Anna Malmhake went on to make a statement regarding the achievement.

“Launch is just the start This new title is releasing into the largest and most engaged Call of Duty community ever. We look forward to delivering an incredible amount of free post launch content, events and support for the entire community as Black Ops Cold War evolves just as we did last year following the release of Modern Warfare.”

Call of Duty: Black Ops Cold War has launched to generally favorable review from critics, however fans of the game have lambasted it for slowing down the pacing of the multiplayer. It currently sits with a 4.0 user score on Metacritic. 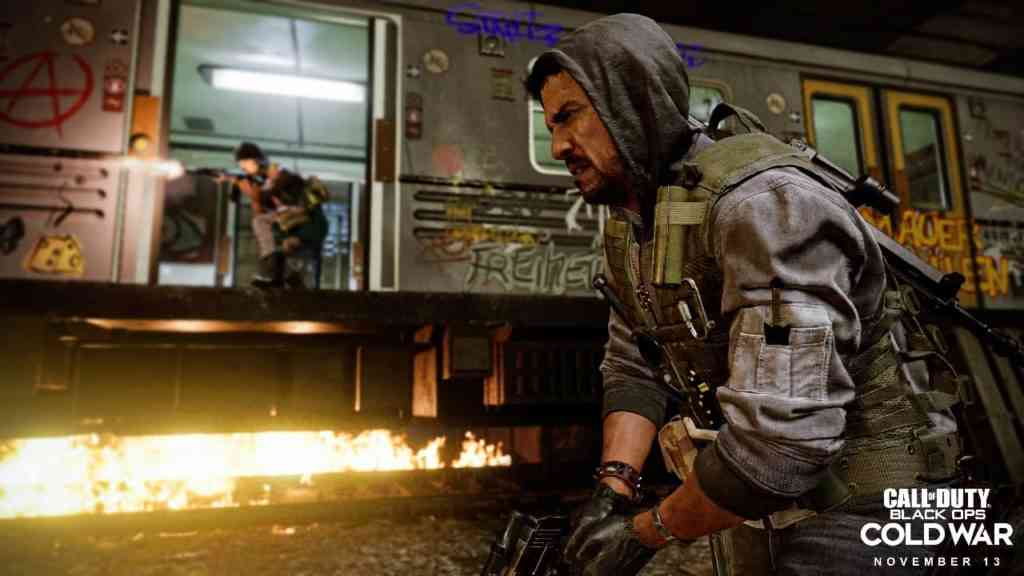 What are your thoughts on the latest entry into the Call of Duty franchise? Are you enjoying the multiplayer? Please sound off in the comment section below and let us know what you think.