We Should’ve Seen This Coming

That’s right–if you want to keep playing Mojang games, you’ll need a Microsoft account. The good news: you can move your existing account. The bad news: if you don’t do it, you could lose access to all of the games, not just Minecraft. Though Minecraft is the one we all care about and Microsoft knows it. In a blog post, Mojang lays out the situation like this: “If you don’t make the move, in several months you won’t be able to log in anymore – which means you won’t be able to play either.” They also said that “When you outgrow one place, you move on to the next.” 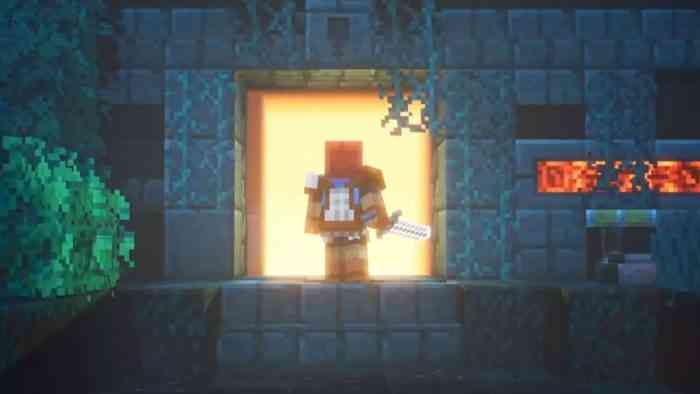 Ouch. At least there’s a silver lining to this change. Attaching your Microsoft account to your Mojang games will give you the better security that comes with two-factor authentication. It will also tie all your PC Minecraft titles to the same account–not that big a deal now with only Minecraft and Minecraft Dungeons out, but Mojang is teasing further expansions. Finally, the change will add improved parental controls and the option to block chats and invitations, additions so basic for online play we’re surprised they weren’t already implemented.

Fortunately for everyone, these changes only apply if you play Minecraft Java edition, not the cross-platform focused Bedrock edition. Though it’s probably just a matter of time. We all know how this sort of thing works. But hey, if you want to get it over with, Microsoft has prepared an in-game reward. Players who log in with their Microsoft account will receive a special cape. That’s something. 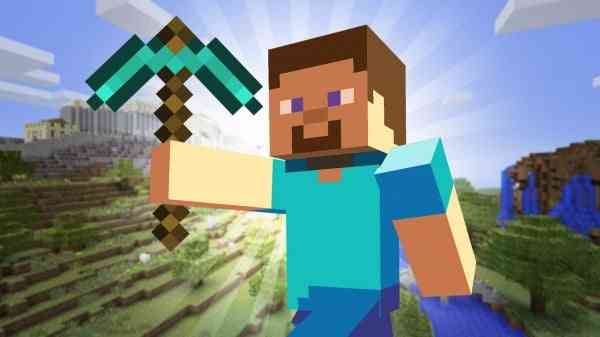 Will you make the shift to a Microsoft account? Do you already have one? Let us know down in the comments, or hit us up on Twitter or Facebook.

Wild West Dynasty Unveils Launch Trailer Ahead of February Release
Next
The Beautiful Mangoe Cosplay Feature – Waifus Never Looked So Good
Previous
Why Are We Still Talking About P.T.?