Yet Another Leak For the Anticipated Game

It seems like we’ve known about the upcoming Mass Effect Remaster for a long time, even though the game hasn’t officially been announced. The remaster is rumored to include the original three games, plus their DLC’s. Whether these will be straight remasters or whether the game will introduce new content. For example, the series drew some fire from the LGBTQ community for allowing a female Shepard to engage in same-sex relationships in all three games, whereas there was no way for a male Shepard to do the same until the third game in the series.

Quick recap: Mass Effect is a series of sci-fi action-RPG’s that send you all over the galaxy. The original trilogy pits the customizable protagonist, Commander Shepard, and the crew of his spaceship, the SSV Normandy, against the Reapers – a mysterious machine race that eradicate all organic civilization every 50,000 years.

The latest leak comes courtesy of the Game Rating and Administration Committee of Korea – the rating board for video games in South Korea. The fact that this leak comes from a government agency and not, say, an unsubstantiated source at Bioware (Who’s totally real but you can’t meet him. He goes to a different school.) certainly adds an air of legitimacy to the rumors, if they can even be classed as rumors given that the only thing we’re waiting on is confirmation from Bioware themselves that the remaster is coming.

Not included in the collection (or, at least, not rumored to be included in the rumored collection) is Mass Effect: Andromeda, the most recent addition to the franchise. Given that it was released for the current generation of consoles, perhaps Bioware decided to let it be – after all, it’ll still be available on the PS5 and Xbox Series X. 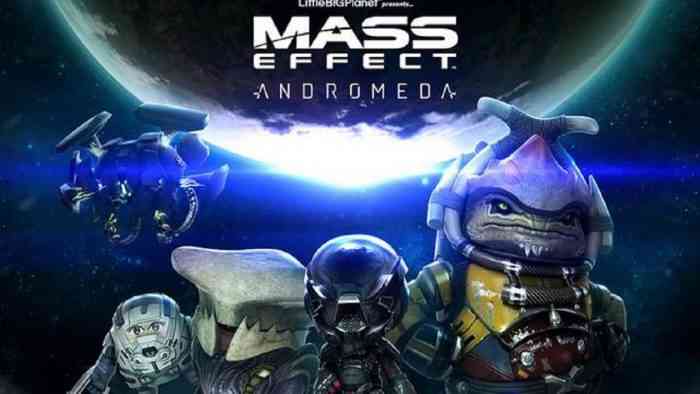 The leaks don’t tell us what consoles the game will be released on, or when the game will release, but it’s rumored to hit the PC, PS4, and Xbox One, with possible PS5, Switch, and Xbox Series X/S releases as well.

What do you think of the rumors? Let us know on Twitter, Facebook, or down in the comments.