Google Stadia is having a pretty hard time gaining traction. We saw it coming though; the new guy among the well-established console families, no exclusives worth mentioning, weak library, and the game-streaming service that still needs to prove itself. The easiest and probably most important of those hurdles overcome is its library of games. You know the saying: “If you build it, they will come.” I mean, that was referring to a homemade baseball diamond, but if Google does it with Stadia, it works too. As longs as you have games that are fun, people will play them. 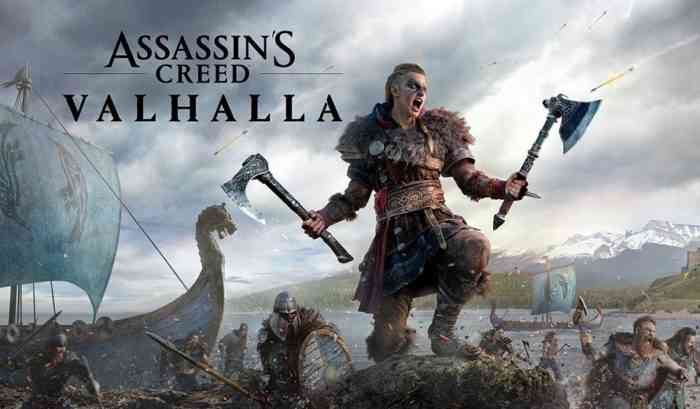 There are some good games on Stadia, but you can also find those games on pretty much every other platform. It does not look like exclusives will be Stadia’s strong point, but if they can play with convenience, then maybe it can grow its audience. That might be what Google is going for, especially with the recent batch of Ubisoft games announced to be joining the Stadia library. The games announced that are already available on other platforms will be playable on Stadia starting during the 2020 holiday season. Upcoming releases obviously will be available around their launch date.

Does this list of Ubisoft games start to make the Stadia more appealing? Let us know in the comments below.