Datamining Suggests Resident Evil 3 Will Be Coming to Switch

The Dead Will Rise Again

It seems that every version of Resident Evil 3 is destined to be leaked or datamined. The cover art for RE3 was leaked before it was officially announced, and now it appears that it will be coming to Nintendo Switch. In an unexpected turn of events, dataminers found evidence that Resident Evil 3 will be streamed to Nintendo Switch via cloud. After this week’s surprise release of Control Ultimate Edition, which is also dubbed Cloud Version, RE3 images were found among files in Control Ultimate Edition Cloud Version’s website. 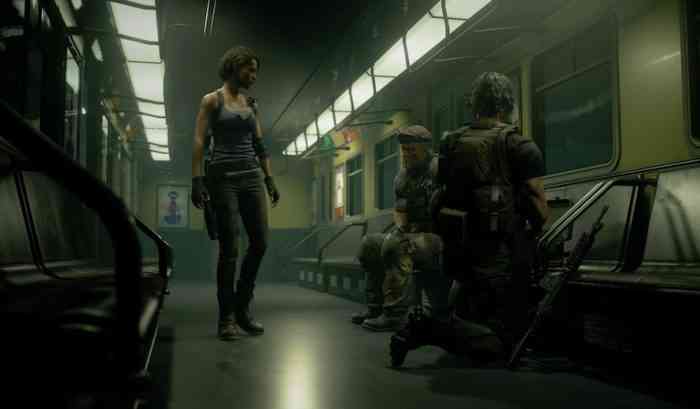 Resident Evil 3 was criticized for being a really short game, which it was, but it still plays well and looks really beautiful. With Control’s cloud release and now Resident Evil 3’s imminent release, it seems that Nintendo may be starting to really embrace cloud gaming, which is a total power move against Stadia. Though it kind of throws Nintendo Switch’s on-the-go gaming capabilities out the window, cloud gaming could be Nintendo’s in on some of the more technologically demanding games. Like Control and other cloud streaming games, Nintendo Switch players will have to maintain a stable internet connection to play RE3, as long as this rumor pulls through.

So apparently this was just data mined from the Control Ultimate Edition cloud version website for some reason.

I guess every version of RE:3 is just doomed to being data mined before its official announcement. pic.twitter.com/FUoGIotXZU

Given that this image is the only evidence of the game on Nintendo Switch,  Resident Evil: Resistance being bundled with it like it was on PS4, Xbox One, and PC remains to be seen. We just have to wait and see when/if Nintendo officially announces it. Resident Evil 3 is available now on PC, PS4, and Xbox One.

Are there any other games you want to see being streamed on Nintendo Switch? Let us know in the comments below.


Postal Redux is Finally Available on the PlayStation Store