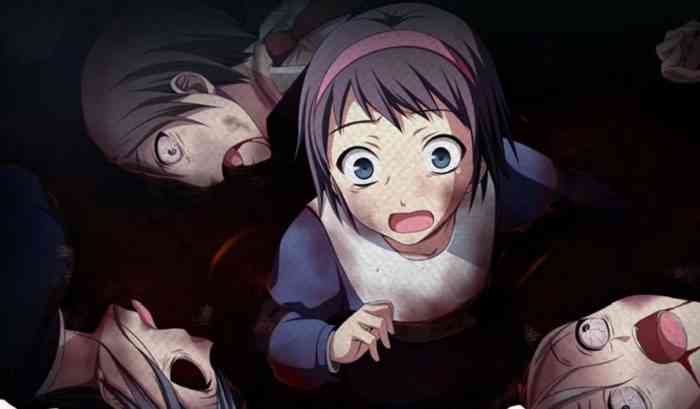 The original Corpse Party features a cast of five protagonists, which is expanded upon in Corpse Party: Blood Covered to a group of nine. It also has remastered visuals and a deeper setting and story. Repeated Fear builds upon that remake with animated artwork and full voice acting. While this might sound like it’s coming just in time for Halloween, it’s not. Developer Mages Inc announced this port of the game to be coming in 2020, but with less that two weeks before Halloween, there is no chance we will see it by then. Not only that, but it is only announced for Japan at the moment.

Hopefully, a localized Western version is being prepared for North American audiences. If it is, it probably won’t be in our hands until 2021 at the earliest. Hey, maybe we can still shoot for Halloween 2021. Corpse Party: Blood Covered …Repeated Fear is coming to Nintendo Switch hopefully by the end of this year in Japan.

Would you get this Corpse Party game if it came out in North America? Let us know in the comments below.

Metroid Dread Devs Say Contributors Need 25% Work to Be Credited
Next
Hothead Games Offers You Exclusive Content for a Good Cause
Previous
Hyrule Warriors: Age of Calamity Gets New Trailer