For Mario’s 35th birthday, Nintendo is only allowing a very limited amount of people to the party, so to speak. There is no actual party (Mario Party doesn’t count), so they are creating a standard of time and supply limits to the goodies. In a Disney’s Vault sort of way, Super Mario 3D All-Stars is out now, but will only be available until the end of March, 2021. Similarly, Super Mario Bros. 35 will only be playable between October 1st and March 31st. Nintendo also came out with a limited number of Mario 35th anniversary pins, and we mean limited. 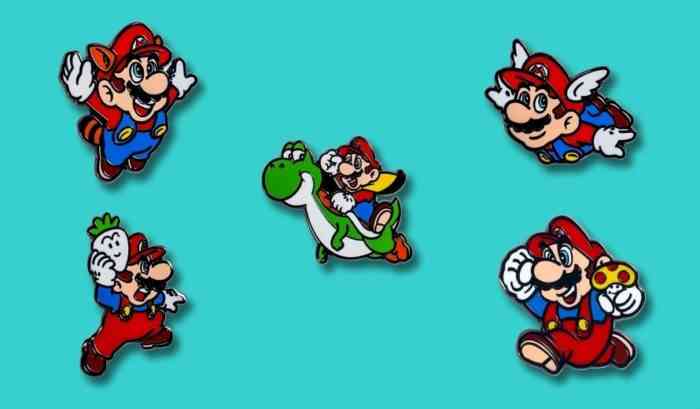 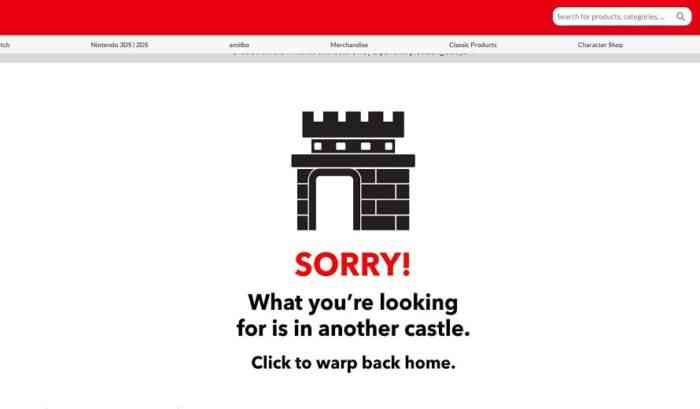 These are lovely collector’s items for any hardcore Mario fan, but the way Nintendo had released them was pretty not-super. I was not as simple as finding them on the Nintendo store, placing them in your cart, and then checking out. Instead, there was a scavenger hunt-type deal. Customers who wanted to become eligible to get them had to complete “missions”, which included reading or viewing certain Mario-related pages on the site, taking a trivia quiz, and listening to music files. One of the required missions was to buy Super Mario 3D All-Stars. Unfortunately, all this traffic actually crashed the site, so instead of also getting the pin collection, many customers who did all that crap and bought the collection were greeted with a cheeky, yet condescending “Sorry! What you’re looking for is in another castle” AKA “We ran out.”

Do you think Nintendo could have handled that better? Let us know in the comments below.