Bad News For Fans Anticipating the Sequel to Among Us

Touted as a “multiplayer social deduction game,” Among Us has been one of the most popular games with Twitch streamers over the last several months. It’s a perfect blend of high-stakes interaction condensed into a format that anyone can understand. And with its recent boost in popularity, developer InnerSloth recognizes that Among Us still has a lot of life left in it. Though, this doesn’t bode well for the planned sequel. 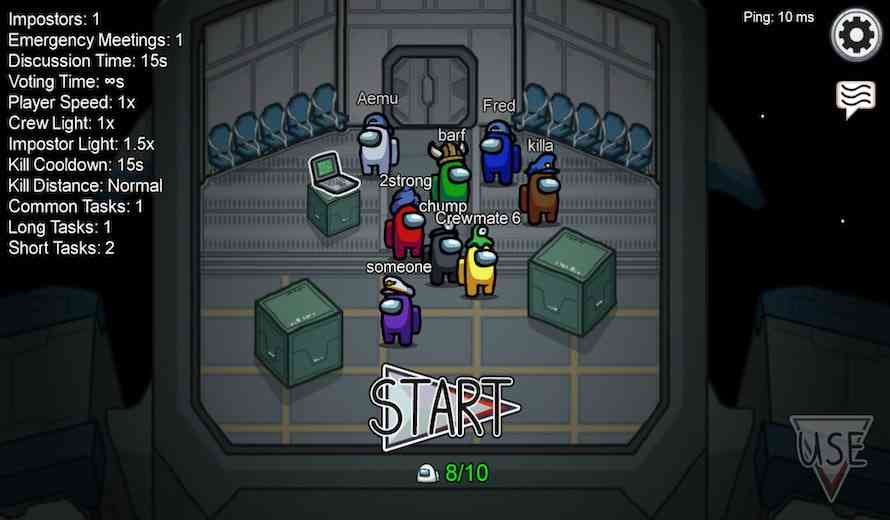 In a blog post released today, InnerSloth announced the cancelation of Among Us 2. They wrote:

“The main reason we are shooting for a sequel is because the codebase of Among Us 1 is so outdated and not built to support adding so much new content. However, seeing how many people are enjoying Among Us 1 really makes us want to be able to support the game and take it to the next level. We have decided to cancel Among Us 2 and instead put all our focus into improving Among Us 1. All of the content we had planned for Among Us 2 will instead go into Among Us 1. This is probably the more difficult choice because it means going deep into the core code of the game and reworking several parts of it.”

But we haven’t been left in the dark as to what some of these upcoming adjustments will entail. The blog post continued:

“Here’s some things that are coming on the horizon:

* Servers. Forte is still working very hard to figure out our server issues. We don’t have an ETA but things should hopefully be getting better and better. This is taking up all development time on his end.

* Colorblind support. It’s something we’ve put off for way too long… We plan on adding other identifiers for players as well as certain color focused tasks (Like wires). This should also open the potential for more colors. In the past we couldn’t add more colors because it became too difficult to tell players apart. 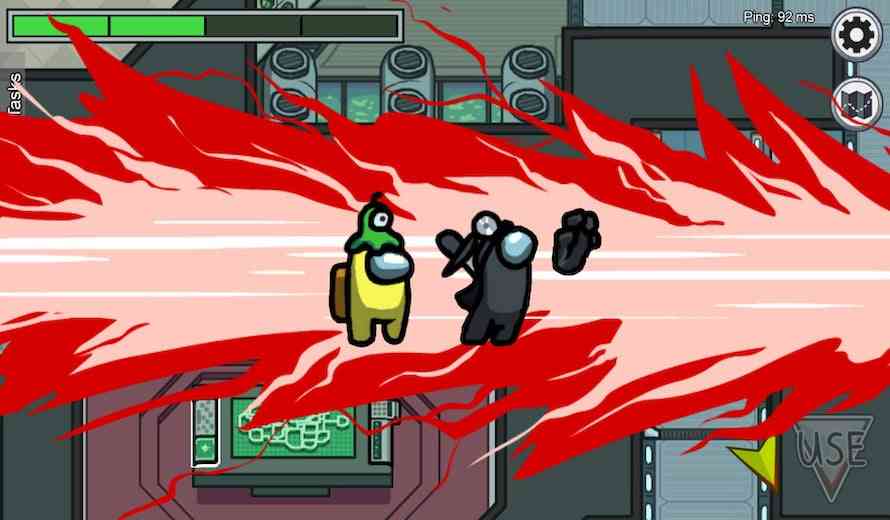 * Friends/Account System. This is something we’ve wanted to do for a long time but just haven’t been able to tackle. For the health of the game going forward we’re going to sink our teeth in and figure it out! This one will definitely take some time.

* A new stage! It is still very early and we have only just begun designing the layout. The theme has been settled on though! The next stage in Among Us is going to be a Henry Stickmin themed location!”

Have you been bit by the Among Us bug? Tell us all of your stories revolving around betrayal in the comment section below.