China is super restrictive when it comes to their video games. Well, it’s super restrictive about pretty much everything, but we’re a video game and entertainment website, so… video games. Until recently, the Nintendo Switch only had three games available for Chinese players to purchase through normally regulations: New Super Mario Bros. Deluxe, Mario Kart 8, and Super Mario Odyssey. Great games, lots of content. However, just three titles can get stale. Thankfully, Ring Fit Adventure has now been added to the Nintendo Switch’s library in China. That’s a 33% increase in games! Unfortunately, people have already been finding ways to buy them. 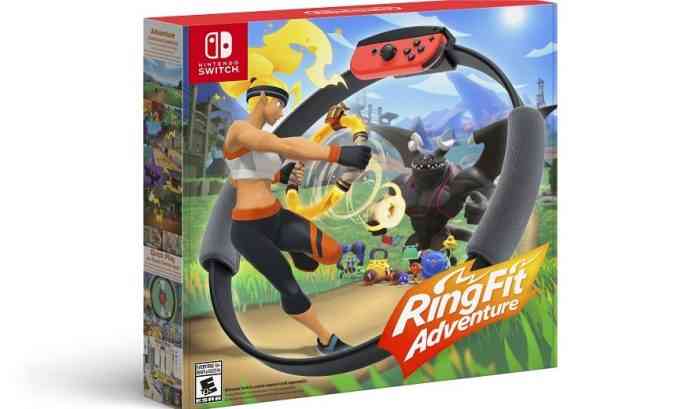 Since the COVID-19 pandemic began, people have been forced to quarantine in their homes. This called for an at-home way to exercise, to which Ring Fit Adventure was there to answer. It became such a popular option that it was selling out all over the world (throwback to when I said the threat of COVID-19 was extremely low in the US). Since China was the epicenter for this pandemic, the people there were pretty desperate to get their hands on the game and its hardware, even going as far as to import it from other countries.

That appears to be in the past for Chinese players, though like in many parts of the world, Ring Fit Adventure will likely be in high demand and highly sought. However, it seems like China missed their window for those who bought it from other countries before it was officially coming. For reasons that are tedious to explain, there have only been three games on the Switch in China because they need to go through an extreme approval process to be published there. Its success in other parts of the world may have helped Ring Fit Adventure get through the process a little quicker. Ring Fit Adventure is available exclusively on Nintendo Switch.

Have you been using Ring Fit Adventure during this pandemic? Let us know in the comments below.