It is unclear if The Lord of the Rings: Gollum is highly anticipated or not, but it is certainly a big name considering the series and the character. Well, the game is certainly underway and there is no stopping it. Today we are treated to a teaser trailer for The Lord of the Rings: Gollum, full of fish, bones, and caves. It is pretty short, with no gameplay, but we do get a pretty good look at Gollum in it. It also gives us a little hint at his story, as if there weren’t any books or movies depicting it already. 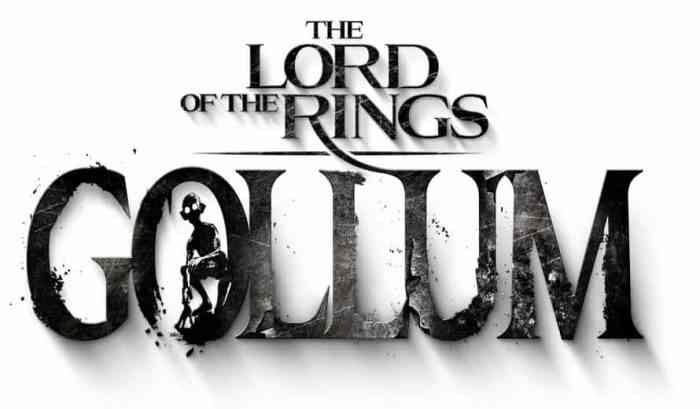 The teaser starts in a dark cave, where Gollum has made his home. There are half-eaten fish and fish bones scattered all around. We also see cave drawings of two figures, perhaps Sméagol and Déagol, as well as the large spider Shelob. Gollum is seen atop a cave rock with his shadow cast by what appears to be fire. We see Gollum emerging from his cave to a fiery sky in Mordor. Gollum is a little more muscular than in the movies, but he is still that same creepy, disgusting self. In the distance we see Mount Doom and Barad-Dur, which looks much different than in the movies.

Obviously, no gameplay, but if you look closely, you can see something hanging from Gollum’s hip. It might be a tool or a weapon of some sort. We know that the game will be a stealth-action experience, so we will have to see what kind of role it plays. The Lord of the Rings: Gollum will launch in 2021 for PC, Xbox Series X, and PS5.

Masks On – Payday 3 Is Now in Active Development