Night City is Getting Even Bigger

With distinct lifepaths, an expansive world to explore, and different ways to approach missions, it’s safe to say that CD Projekt Red are working hard to make Cyberpunk 2077 a strong contender for game of the year. If it were any other year than 2020 – where the only saving grace has been a spate of games which in any other year would walk away with every accolade – it’d be a shoo-in. 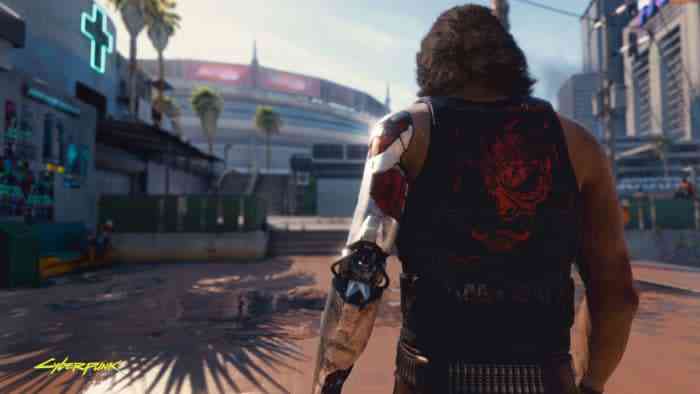 The main competition have all been PlayStation exclusives – timed or otherwise. However, while they may lend themselves to sequels, The Last of Us: Part 2 and Ghost of Tsushima tell complete stories, while Final Fantasy VII Remake tells an incomplete one which has a sequel already in the works. Cyberpunk 2077 is the only game where the story can branch significantly. It’s not just a last-minute decision that affects the ending- you can reach a satisfying conclusion to your adventure and complete the game without even reaching the ending.

“I would really like to see such initiatives become an industry standard rather than an exception to the general rule, and I hope that The Witcher 3: Wild Hunt has set a good example.”

Given that DLC has become a bigger and bigger part of gaming, it’d be interesting to see Iwiński’s hopes come to fruition, with companies focusing on providing free and high-quality DLC

What are your hopes for the DLC? Let us know in the comments, on Twitter, or on Facebook.

Fly to the UK This Week in Microsoft Flight Simulator’s New Update
Next
The Lord of the Ring: Gollum Gets a Teaser Trailer
Previous
Mortal Kombat 11 Arkham Anarchy Returns for DC FanDome