Prepare for a New Nightmare

Little Nightmares was a surprise hit when it first dropped in 2017. The horror platformer put you in the shoes of Six, a young girl trapped in a vast iron vessel filled with cannibalistic giants determined to eat her, and any other children in their way. With gorgeous environments and an atmosphere filled with dread, it’s no surprise that a sequel is in development, and during Gamescon Live 2020’s Opening Night Live event we got our first look at the gameplay. 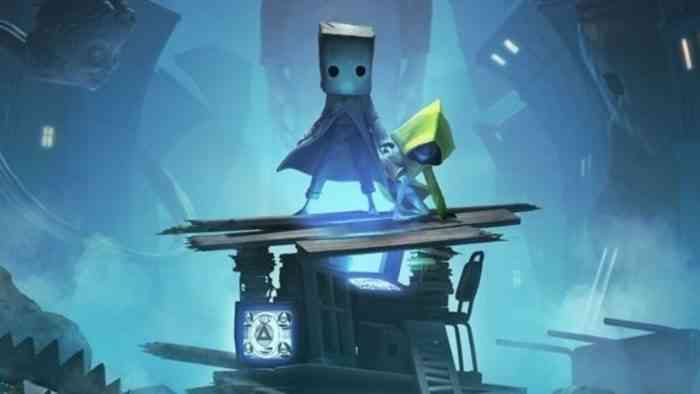 Rather than playing as Six- who appears as a partner throughout the game- the main focus is on Mono, a new character working with her to get to the Signal Tower, the source of an evil energy which is spreading through the world’s TV’s. Rather than just one vessel the sequel lets you explore a vast city with a forest, a hospital, and a school on their way to the mysterious tower, facing new tormentors along the way such as the sadistic Teacher and relentless Hunter.

The new trailer showcases some of the new environments and dangers that Mono and Six face over the course of their journey, and it looks to be just as terrifying as the original game.

There’s no news on whether we’ll get to see Six use the supernatural powers she developed over the course of the first game, we do see Mono travelling through TV sets- whether this is a power of his own or a manifestation of the evil spread by the signal tower isn’t something we know yet, but we do know that Six’s own powers are fading, and her only hope to survive is to work with Mono to reach the signal tower.

Were you a fan of the original, or will you be delving into the world for the first time? Let us know down in the comments.