Who Approved This Name?

If you say something enough, no matter what it is, eventually people will believe you. People have been saying that Fallout 76 is a failure pretty much since its launch, and whether or not Bethesda has grown to believe it, they continue to support it and do their best to improve it. However, the name of their upcoming in-game event A Colossal Problem almost comes across as self-deprecating. With pretty much every major update being accompanied by equally major issues, is this the standard that fans have grown to expect? 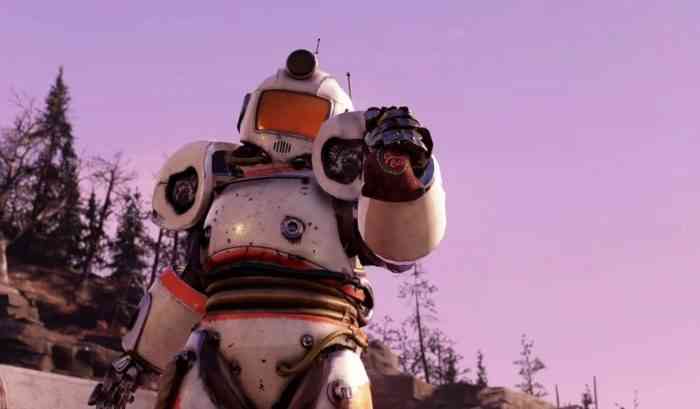 Last week, Bethesda released Update 21 for Fallout 76. This was supposed to usher in A Colossal Problem, but instead it was reduced to a smaller, but still annoying problem. A Colossal Problem is instead being pushed back to next week on August 18th. This is to fix bugs that probably should have been fixed already, but you know what game we’re talking about. A Colossal Problem will have players teaming up to enter Monongah Mine to fight the legendary Wendigo Colossus and escape with their lives. This delay created a bit of a domino effect for Meat Week, which is also being pushed back until August 20th. Meat Week is a returning event where Grahm the Supermutant requests the best cuts of Primal Meat. The more cuts you get, the better rewards.

We have to hand it to Fallout 76 players, you are a devoted group. Hopefully, A Colossal Problem and Meat Week will go smoothly. Fallout 76 is available now for PC, PS4, and Xbox One.

Will you be participating in these events? Let us know in the comments below.