I’ve joked/not joked about publishers and developers using shared universes for their different franchises á la the Marvel Cinematic Universe, particularly with Ubisoft, who puts many easter eggs in their different games. However, Remedy seems to have been one of the first developers to really embrace this concept in an official way. 2019’s Control is doing this with its upcoming DLC AWE, setting up the Remedy Connected Universe. AWE is connecting Control to a previous game Alan Wake, though it is not short for Alan Wake Experience or anything like that. It stands for Altered World Events and the team at Remedy streamed a quick preview of the AWE DLC. 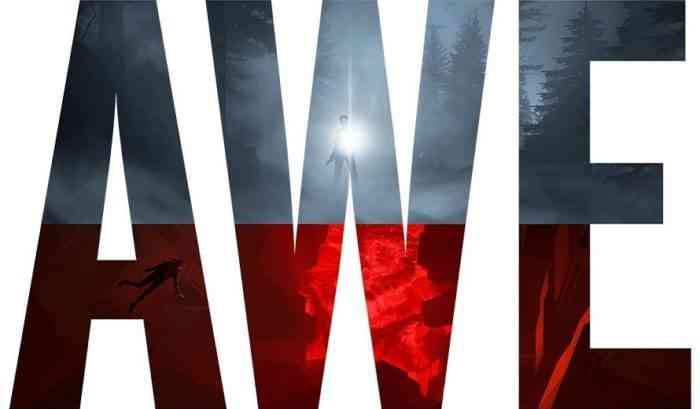 Almost immediately, Alan Wake’s name comes up in the gameplay upon the inspection of certain documents. These are no longer just easter eggs in the game; they are now part of the lore. As the gameplay progresses, we see Alan Wake in a flashback to which Jesse reacts, having remembered how the famous writer disappeared ten years ago. During the gameplay, the dev team also discusses some of the features that are being implemented in Control’s free August update. One of the features allows players to play with the rules of the game, which can affect how much damage Jesse takes or how fast her energy recharges; different variables like that.

The gameplay also shows off one of Jesse’s new weapons that can fire up to three sticky explosives at a time, which can detonate remotely. They can be used to stick to enemies or to objects in the world and anyone who has played video games before knows how much fun sticky explosives are in a destructible environment. Control: AWE comes out on August 27th. Control Ultimate Edition will be available on September 10th for PC, Xbox One, and PS4.

Are you looking forward to the AWE DLC? Let us know in the comments below.