Christopher Eccleston is Returning to Doctor Who

The Doctor is one of the most sought after roles in television. The series has been around for over fifty years, and landing a role- either as a Doctor or one of his companions- has launched relative unknowns into international superstardom overnight, with stars like Karen Gillan, David Tennant, and Matt Smith landing major roles thanks to the exposure the show has given them. Likewise, veteran actors and even oscar winners like Peter Capaldi have taken the role. Even behind the scenes, notable writers like Neil Gaiman, Malorie Blackman, and the late great Douglas Adams have all worked on the series at one point or another. 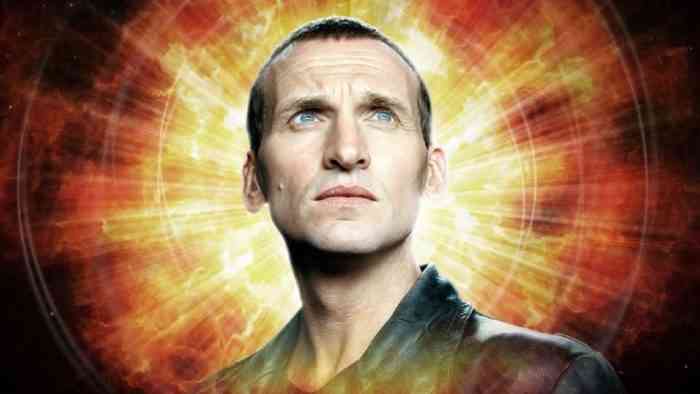 It’s a series where, thanks to timey wimey wibbly wobbly stuff, an actor can return to the role in one form or another, so Christopher Eccleston stands out as the only actor who has- thus far- refused to step back into the shoes of The Doctor. His short tenure in the role was plagued by creative differences with the BBC, leading him to refuse to return for the show’s 50th Anniversary Special- the only living Doctor to do so.

And it’s a shame because he was, well, fantastic. Sassy and sarcastic, yet brooding and hot-tempered, he brought the show back with gusto, so it’s a shame that we never saw more of him, but that’s about to change, as Eccleston is joining the ranks of former doctors in Big Finish Doctor Who, a series of audio adventures.

Given the nature of the show, it’s clear that there are often adventures that we don’t see, and Big Finish has historically given more exposure to some of the less popular or shorter tenured doctors, as well as given lucrative opportunities for past actors like David Tennant, Michelle Gomez, or Alex Kingston to remain involved in the franchise even as they move on to other projects.

Given his previous refusal to reprise his role as the doctor, despite the positive reception to his performance, the fact that Big Finish convinced him to pick up his sonic screwdriver is big news and, while he hasn’t agreed to reprise his role in the series itself, it certainly means that the door is open in the future- especially since his one-time companion Captain Jack Harkness has recently reprised his role. Even if he refuses to come back for the show itself, it does mean we may see the Ninth Doctor in a future video game much like PSVR’s Doctor Who: The Edge of Time.

Who’s your favorite Doctor and why isn’t it Eleven? Let us know down in the comments, or hit us up on twitter or facebook.

Two New Doctor Who Games are On the Way
Next
Animal Crossing: New Horizons Is Japan’s Second Best-Selling Game of All Time
Previous
Cyberpunk 2077 Takes a Bold New Approach to Cutscenes