The Future is Uncertain

Fans of the wildly popular iOS version of Fortnite have now entered a realm of terrifying uncertainty. While the rumors surrounding Apple’s intent to remove the Epic Games developer account from the app store have swirled for a week now, on Friday, the speculation had been confirmed. Apple has officially parted ways with Epic Games. 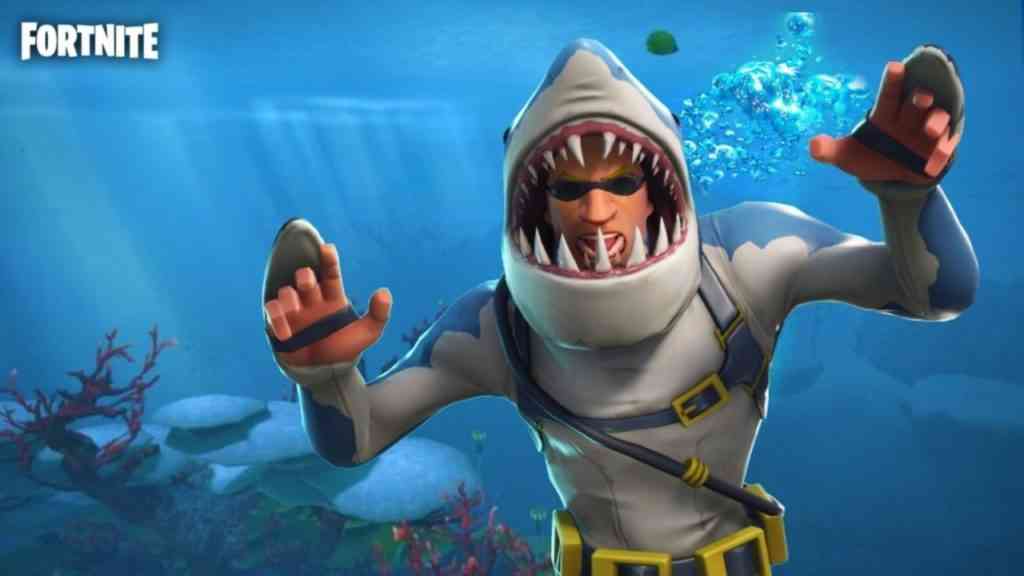 A heated battle has been taking place over the past several weeks, revolving around Epic Games’ refusing to adhere to Apple’s strict App Store guidelines. After the news of the separation was made public on Friday, Apple released the following statement:

“We are disappointed that we have had to terminate the Epic Games account on the App Store. We have worked with the team at Epic Games for many years on their launches and releases. The court recommended that Epic comply with the App Store guidelines while their case moves forward, guidelines they’ve followed for the past decade until they created this situation. Epic has refused. Instead they repeatedly submit Fortnite updates designed to violate the guidelines of the App Store. This is not fair to all other developers on the App Store and is putting customers in the middle of their fight. We hope that we can work together again in the future, but unfortunately that is not possible today.”

There has been no comment from Epic Games as of this article’s publishing. It’s also important to note that players that have already downloaded Fortnite off of Apple’s App Store are (for the time being) able to play the game without any hitches. However, future updates will no longer be implemented, and it remains to be seen what sort of lasting effect that will have on the experience. 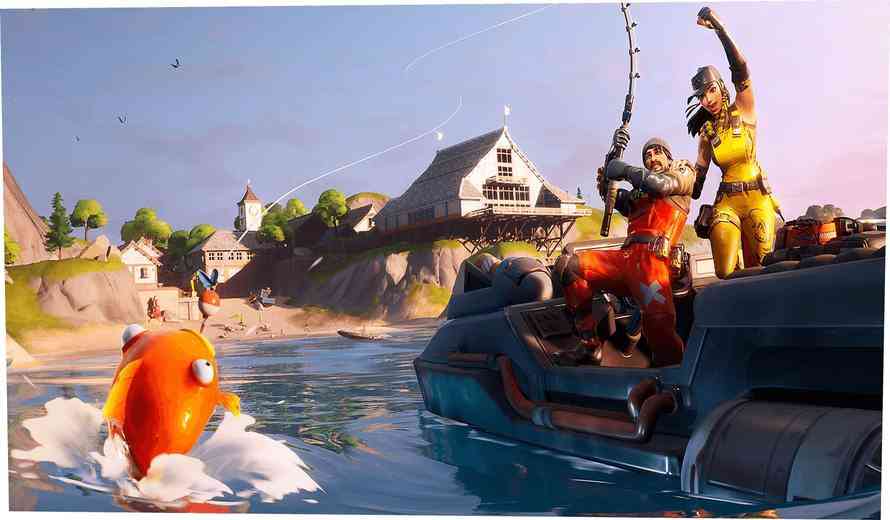 What are your thoughts on the ongoing battle between Apple and Epic Games? Sound off in the comment section down below.