Gaming isn’t necessarily the cheapest hobby out there. A new console alone costs hundreds of dollars, and you can expect to pay hundreds more every year for the latest releases, not to mention accessories, subscriptions, DLC, or any of the other items that go hand-in-hand with gaming.

So if you have an extra couple of thousand to splurge, you’re in luck! UK Based luxury goods company Truly Exquisite- which also sells Swarovski sneakers and £3500 Samsung phones- are selling custom PS5’s made with, of all things, 24 Karat Gold. 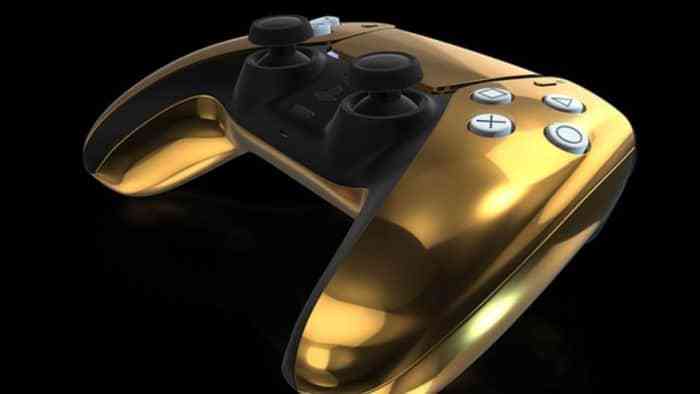 There’s no news on the price point as of yet, just as Sony themselves are being evasive on how they’ll price the upcoming console, but considering the price of gold, at the time of writing, is less than twenty dollars shy of $1900 per ounce, you can expect at least another couple of grand on top of the cost of the console itself.

If 24K Gold is too rich for your blood, the good news is that the console will also be available in Platinum or 18K Rose Gold.

As for features, you can expect the same that has us excited for the standard console, with the additional fact that your console will be made with- and I cannot stress this enough- precious metals. 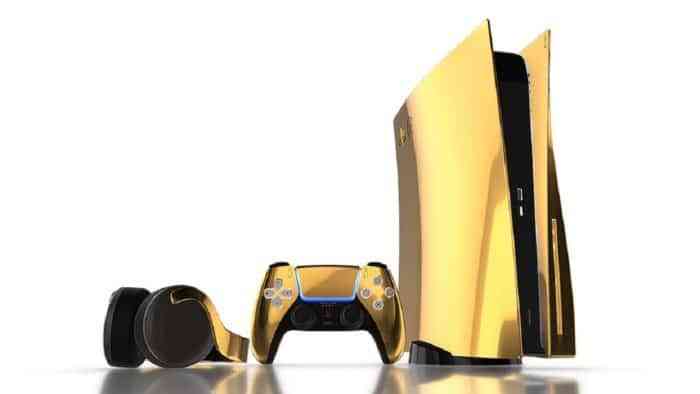 As for the console itself, it certainly looks stylish, if you’re into gold, but there’s also the issue of weight; gold is heavy, so if there’s a significant enough gold content in these custom consoles you can expect it to weigh substantially more than the standard product’s alleged 10.5 pounds. Luckily, the console comes with a controller and headset with the same finish so at least you’ll get a good workout during your gaming session.

What do you think of the news? Will you be buying a golden PS5, or is the standard version alright for you? Let us know in the comments, on Twitter, or on Facebook.

Immortals: Fenyx Rising Crosses Over With Netflix’s Blood of Zeus
Next
Red Dead Online Update Comes Out Next Week at Long Last
Previous
Civilization VI Adds Ethiopia to the Roster