Source Code For Nintendo 64 and Major Games Have Been Hacked

Hackers have finally broken into Nintendo 64’s source code and many of its popular titles including Super Mario 64, Mario Kart 64, Star Fox 64, and Ocarina of Time. The files have been released online now for people to do what they wish with the code. It probably won’t be too much longer until we see someone release a full Nintendo 64 emulator onto the web. 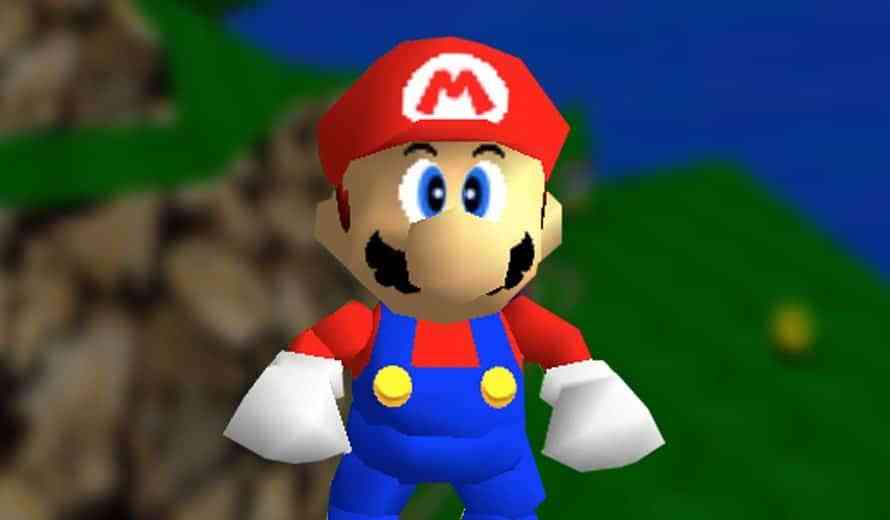 Of course, all this is illegal and Nintendo won’t be happy with this, but source codes being broken into and turned to emulators isn’t anything new. In fact, there are already many good emulators on line already. The main difference here is that those were trying to imitate the N64 with some hacked resources, but not the entire source code, so I suppose this is the “real deal”. So for most of the pirates and players, this won’t effect them much for the time being, however, this does open up a brand new pathway for modders and game devs to creates games for the N64.

I doubt we will see any brand new games being built up from the N64 code, but heavily modded versions of popular games are a sure-fire thing.

Hitman 3 Confirmed to Release On Switch Alongside Other Platforms Next Week
Next
Nintendo Updates On Coronavirus’s Impact
Previous
BioWare’s Big Plan for Anthem 2.0 Is Pirates