It’s fair to say that if you came to COGconnected, you love video games. That’s great! We love video games, too, but it’s also fair to say that the average joe doesn’t put too much thought into games, or how they’re made. We don’t care how, say, Ghost of Tsushima or The Last of Us: Part 2 look so good or play so well, only that they do. Hopefully, we’ll soon get a little more appreciation about just how games are made, and how much work goes into them.

From Bedrooms to Billions: The PlayStation Revolution will go in-depth into the brand’s 25-year history, from the early days when Sony were working with Nintendo on a “Play Station” to becoming one of the world’s most recognizable entertainment juggernauts. 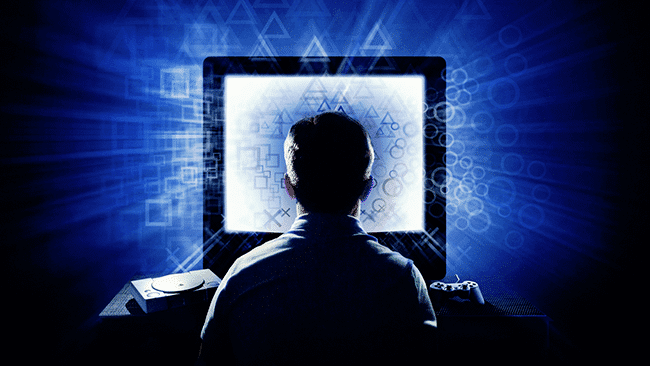 The documentary is the latest project in the From Bedrooms to Billions series. The brainchild of filmmakers Nicola and Anthony Caulfield, each film in the series explores a different aspect of the gaming industry, from the impact of the Amiga to Sonic the Hedgehog’s rise to gaming icon. Charlie Brooker even gave copies of the first film, which details the rise of the British gaming industry, to the stars of Black Mirror’s interactive feature, Bandersnatch, so while you may not have seen any films in the series before, you can’t deny that they have a certain level of clout, and with PlayStation celebrating its 26th anniversary in December, this documentary is a great way to celebrate.

Are you going to be checking out the film? Have you seen the others? Let us know on Twitter, Facebook, or down in the comments.