In a couple of month’s time, we will see the fourth anniversary of Persona 5’s original release. Four years later, the game is still seeing new spin-offs such as Persona 5: Dancing in Starlight, Persona 5 Scramble, and Persona 5: The Animation. The anime of the game Persona 5: The Animation first ran in Japan between 2018 and 2019 with mostly the same Japanese cast as the game. Yesterday, a trailer for the show came out announcing the English dub. The English cast of the game will also be reprising their roles. 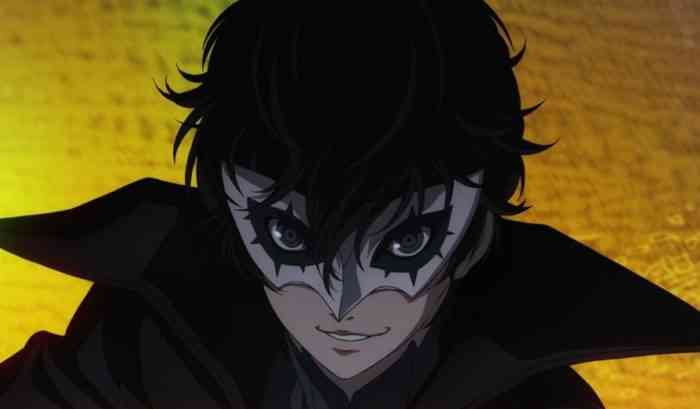 The trailer an abridged set of events like what players experience in Persona 5. We see the different people and threats that Joker and the rest of the Phantom Thieves of Hearts will face. The trailer also shows us the English cast and the characters they play. What fans seem to be most excited about is finally hearing Xander Mobus speaking full sentences as Joker/Ren Amamiya. The English dub of Persona 5: The Animation will be produced by Aniplex of America and will be available on Blu-Ray in late September. It will also be available to stream on Hulu, Crunchyroll, and AnimeLab.

The box set of the show has 12 volumes, each with a different box art of characters from the game that can be reversed to show their vigilante costumes or regular outfits. Persona 5: The Animation’s English dub will be available for purchase on September 29th, but can be pre-ordered now. Persona 5 is available on PS3 and PS4.

Did you watch the English sub of the show or will you wait until the English dub comes out? Let us know in the comments below.