The Dark World of “Othercide” Now Available on Xbox One

Othercide is a tactical RPG, which takes place in an interdimensional area in subspace called the Dark Corner. The world is illogical, governed by broken psyches and trauma, our logic and physical laws do not apply. Playing as The Child, you will have to fend off horrendous creatures, created by trauma and suffering, to uncover the tragic story of The Child. 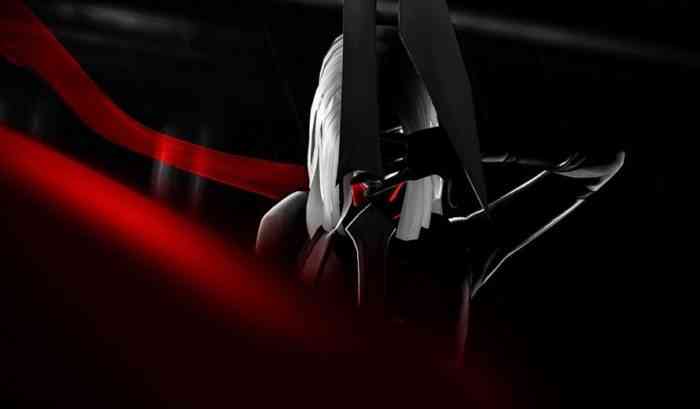 The game art was inspired by the trauma Alex Chaudret, the Art Director, experienced as a young adult. He believed that drawing from such a personal experience would help to give the game soul. At 18 years of age, Alex contracted a blood disease that made him bedridden for several months. The feverous delusions he experienced during this time inspired the creatures in the game:

“At night, the pain and fever were making me ‘see’ things: creatures nibbling my bones, hiding in the dark corners of my room, sneaking out of shadows to mock my condition…Those were some of the ‘visions’ I wanted to bring into Othercide, and together with our talented art team, we ended up exploring our own feelings and fears to finally transpose them into the art direction.”

This artistic approach makes Othercide stand out in its genre. The entire world is monochromatic, with only the color red used to flesh out the game. But, the artistic team was careful to use art in service of gameplay. Thus, the color red not only conveys emotion but also important game information. For example, red scarves may be connected to game lore, but the scarves also show the health of those wearing them.

This artistic direction is daring, it may not suit everyone’s taste, but it certainly is eye-catching! Will you be picking up this game today? Do you love or hate the artistic flare? Tell us in the comments below.