Isn’t That the Claymation Penguin?

This week, Team Ninja’s samurai monster-fighting game Nioh 2 is getting expanded. The first of 3 DLC packs has been released to enhance the game’s experience. Earlier in the year, Team Ninja said that there would be a total of 3 major DLCs for Nioh 2, like for Nioh 1. Each of these DLCs were said to take place before the events of the main game, which was kind of cryptic at the time, but now it has been explained a little more.To access this new content, the player will be going back in time. 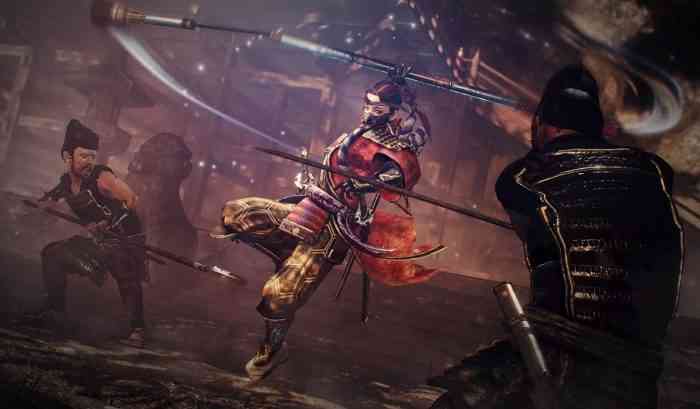 The DLC missions take place in the “coastal region of Yashima and go back in time to the final years of the Heian period.” There are new enemies, bosses, armor, and weapons, most notably the splitstaff, which is an entirely new weapon type. On top of the additions made in The Tengu’s Disciple, Team Ninja has also released patch notes for the new update, which include enemy and player rebalancing, new skills, new character customization options, and the new feature Demon Parade Picture Scroll. These scrolls can be dropped by enemies on difficulties at or above Dream of the Strong, which can be equipped to make you even stronger than before.

To access The Tengu’s Disciple, players will have to complete the main story missions of the game, at which point you can travel back in time. The Tengu’s Disciple can be purchased for $9.99 on its own, but is included with the season pass, which can be bought for $19.99. It is also included in the Deluxe and Special Editions of the game. Nioh 2 is available now exclusively on PS4.

Will you be playing the Nioh 2 DLC? Let us know in the comments below.