They Better Not Sell the Next-Gen Version Separately…

NBA 2K21 is currently slated to be released in early September of this year on pretty much all consoles. And just like other yearly sports titles, 2K Games plans to release a next-gen version when PlayStation 5 and Xbox Series X gets released. But unfortunately for PC players, they will only receive the current-gen version. 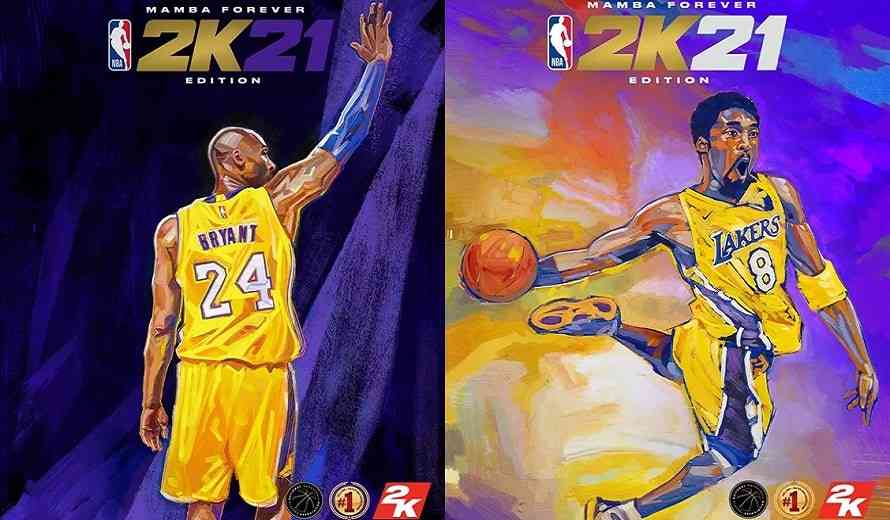 This comes as a bit of baffling news as the version of 2K21 on the next-gen shouldn’t be anything PCs can’t handle, especially given the graphical customization options available on PCs. With these yearly sports titles, usually there are minimal changes to the game with only major differences being the shuffling of players and their stats to match the real-life version of these sports. With such little differences between each game, the next-gen season has a bit more to get excited about as these game publishers push harder to match the capabilities of the new consoles. But forcing only the current-gen version on PC feels like a slap to the face of PC gamers.

The biggest thing that worries me with this is that 2K Games might sell the next-gen version to PC players as a separate game. As we’ve seen in the past, these companies will do their best to maximize profits unless there is enough noise to disturb their bottom line. I really hope they don’t do something that greedy here.