The internet is abuzz with speculation over what information can be gleaned from the recent job postings at Naughty Dog. GameSpot speculated that the position for Tools Programmer indicated that they are working on a new PS5 game. 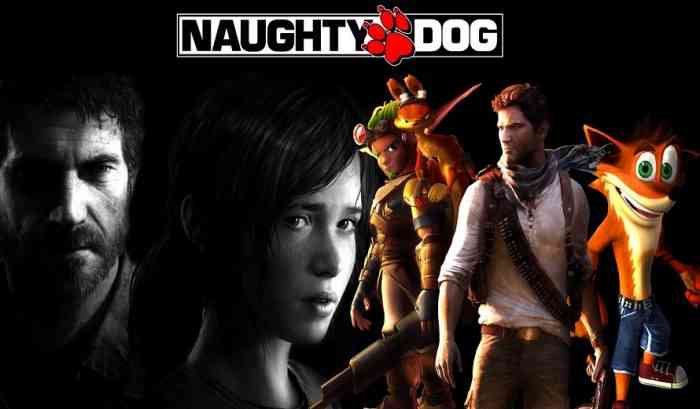 They sited the reference to “working on our next generation graphics” in the add as supporting this. To me, this just sounds like industry jargon. But there is compelling reasons to suspect that this position is in support of PS5. First, the position is for the ICE Team, which the job listing says focuses on PlayStation technology. Second, one of the responsibilities of the position is “to design new UI for a graphics performance analysis tool”. UI is short for User Interaction, so the Tools Programmer’s job would be to build a user-friendly tool for the programming team to analyze graphic performance. PS4 was released in 2013, so it seems very unlikely that they would need a new tool for PS4 development. I think it is safe to say that this confirms that this position is for PS5.

Given that PS5 is scheduled to be released this year, we should expect Naughty Dog to shift their production to PS5. So, now the million dollar question is what games are Naughty Dog planing? Neil Druckmann, Creative Director and VP of Naughty Dogs, has said that the next big release will likely be either The Last of Us 3 or new a new project. It would make sense to make their first new release on PS5 something that is going to be a guaranteed run away success like The Last of Us 3. And I would count on PlayStation to pressure all their developers to focus on major titles to sell the new console. But my gut is on a new project. Based on Neil Druckmann’s Twitter feed, his creative drive seems to be telling challenging stories that resonate with contemporary issues. A squeal so quick, may fall short of delivering this.

The job postings for Level/Environmental Designer (Single Player) and Melee / Gameplay Animator point to a single player action game. A job posting that has seen less speculation has been AI Programmer (Game Team). Personally, this posting gets me the most excited. The AI programmers are the driving force behind narrative-driven games that use in-game actions to branch the storytelling in compelling ways. In support of this theory, there is also a posting for Character Concept Artist that “strive[s] to create compelling, grounded characters who fit seamlessly within the narrative-driven worlds [Naughty Dog] build[s]”.

Whatever they are planning, something is likely to be released soon. Four of the postings for the Art department were for late stage development and temporary positions. It sounds like they are in the process of polishing a project for release. This could be for a game release for PS4, but given the looming PS5 release date, I would expect a big game for the new console and the holidays. Want do you think this all suggests? Let us know in the comments below.

PS5 Pre-Orders Opened Up And They Were a Hot Mess

Rumor: PS5 May Be Eating Some Costs to Ensure Availability
Next
Sakuna: Of Rice and Ruin Gets Console Retail Editions
Previous
Ghost of Tsushima Now Available for Pre-Loading