The influence of Marvel only continues to grow. Today it was announced that the superhero franchise Marvel has purchases the rights to the Alien and Predator series. While many longtime fans of both sci-fi setting would like to see more films made, Marvel will only be in charge when it comes to creating new comic books. 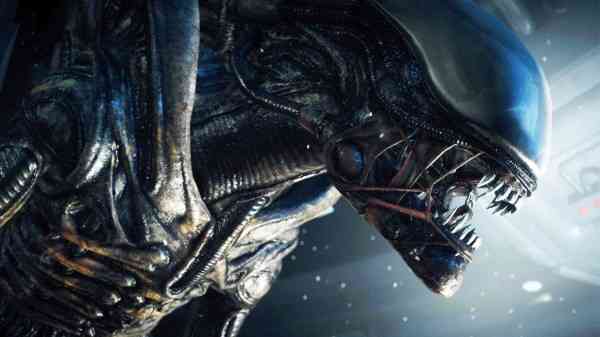 The acquisition of the Predator and Alien series will only translate into comic books, not into movies and film. However, that does not mean that we will never see another Alien or Predator movie again. The latest Predator movie was objectively awful and the more recent Alien movies by Ridley Scott have met mixed reviews regardless of how much potential they have. There are still rumors of a third Alien movie that will release in order to finish the trilogy but the same cannot be said about Predator.

As for the direction that Marvel wants to take these two iconic 80s franchise is anyone guess at this point. The Alien Vs Predator films did not go over too well when they debuted in the mid-2000s so Marvel might be a shade hesitant to try and pull off that collaboration once again. That being said, comic books do serve as a great medium to successfully pull off things that movies and TV cannot.

Marvel’s chief editor has this to say about this new step forward for the company, “I can clearly remember where I was when I saw each of these modern masterpieces for the first time, and reveling in how both masterfully weave extraterrestrial dread and drama into some of the most iconic scenes we’ve ever seen on film. We can’t wait to share more in the coming months!”