The Studio Behind Star Wars: Squadrons Has an “Old School” Mindset

If you’ve been worried about EA cramming in microtransactions into its upcoming first person aerial combat game Star Wars: Squadrons then don’t worry, according to developer Motive Studios, the game won’t have microtransactions of any kind. 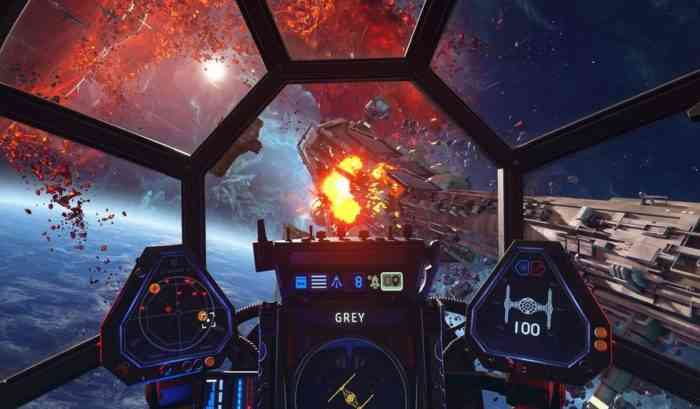 The studio’s creative director Ian Frazier was asked by Game Informer if Star Wars: Squadrons would have microtransactions and Frazier told the magazine that the developer team’s mindset “has been very old school.”

“We’re trying to say with this game that we have a $40 price point,” Frazier continued, “we want to feel generous to players, and we want it to feel like a complete experience. Like ‘You gave us your $40. Here’s a game that you will love. Thank you.’ That’s it.”

“This isn’t something we are building around a live-service strategy,” he also said. “It’s built around a game that is complete and great in its own right. That’s not to say we will never add anything, I guess we could, but it’s not presented as a live service.”

What do you make of this news? Speak your mind in the comments section below.

Skate. Will Be a Free to Play Game With a “No Barriers Approach”
Next
Laney Jade’s Cosplay is Super Cute and Amazing
Previous
These 10 Gaming Accessory Deals Are the Perfect Start to a Relaxing Summer