How Rumours Can Blow Up

Super Smash Bros. is truly known for its incredibly large cast. With one of its taglines early in promotion “everybody is here”, the game has lived up to the promise and has only grown since release. With new characters being added in DLCs, many hopeful fans from other game franchises are clamouring to get their character into the game. Unfortunately for the game’s director, Masahiro Sakurai, that means having to keep quiet about what games he’s enjoying to prevent disappointing fans. 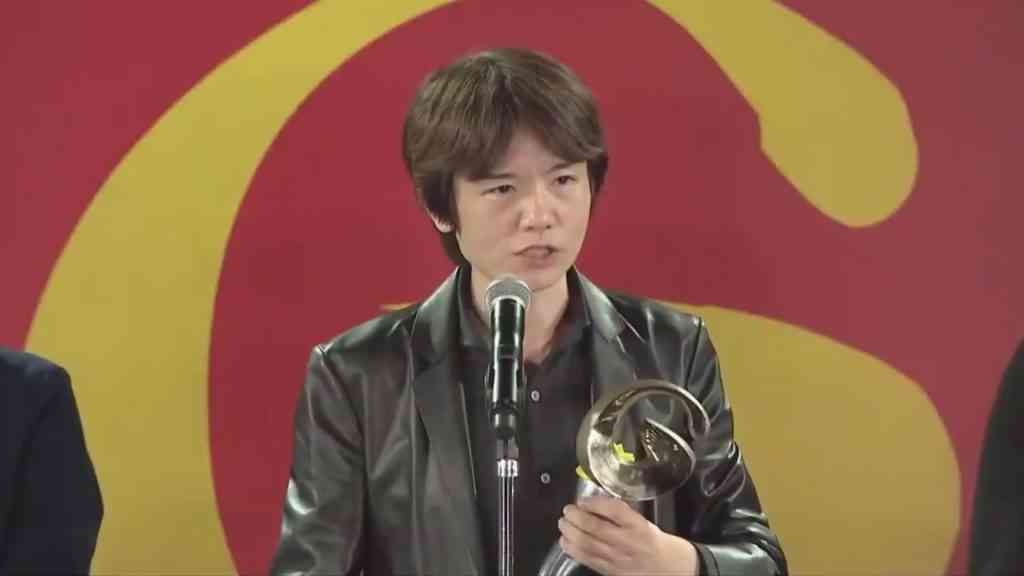 He states that with just a simple sentence from him, the internet starts speculating that the characters of the game he is playing are going to make it into the game. Of course, adding guest characters aren’t just on Sakurai’s whims. There are complex legal requirements, dealings, and also figuring out if the character would be a good fit for the current meta. But the internet being internet is just going to start spreading lies.

Sakurai says that it especially gets bad in international communities outside of Japan, as it is hard for him to communicate with those regions. And with translation errors, a simple joke after circulating a few people’s mouths can turn into people thinking it’s an official confirmation.

In an interview with Famitsu, Sakurai said this: “I normally play a ton of games, but if people find out what kinds of games I’m playing, they have a tendency to start making a fuss over, ‘Did Sakurai just confirm so-and-so for Smash?!’ These misunderstandings spread like wildfire particularly in countries abroad. I have to be extremely careful, so I don’t write about what I’m playing on Twitter, and I have to decline appearing on TV shows or programs that highlight a specific game.”

It must kinda suck not to be able to share your opinions and thoughts about the games you are enjoying currently because people are going to make a huge deal out of anything that comes out of his mouth. Is it possible that we don’t try to make false speculations, please? I know, nobody is going to listen.