Isn’t your favourite kind of news the kind where someone announces that there will be an announcement coming soon? Same. Dear, everyone. Stop doing that. Now that that’s out of the way, The Pokémon Company has announced an announcement for tomorrow. Thankfully, they are not entirely vague on what they will talk about. There will be “new information” on the Expansion Pass for Pokémon Sword and Shield. There are a number of aspects to look at in terms of Pokémon Sword and Shield DLC such as what can be included, as well as specific content. 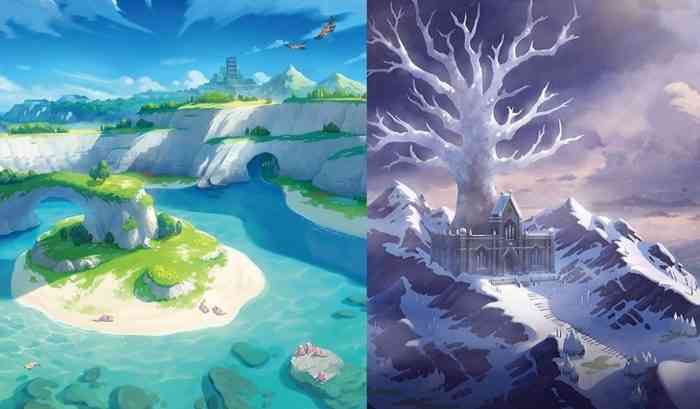 In terms of major pieces of DLC, The Pokémon Company has announced two expansions; The Isle of Armour and The Crown Tundra. We know a little bit about both DLCs. Each will explore a different themed location, puts their trainer in location-themed clothing, and will introduce new Pokémon. The Crown Tundra will also implement a new co-op feature. Both pieces of DLC have general release windows, one of which is the end of this month, so it is likely that this new information will include a release date for The Isle of Armour.

Another possibility is that The Pokémon Company could announce plans for additional content beyond The Crown Tundra or other updates and changes. However, the timing of the announcement suggests that the focus will be on the DLC that has already been revealed. Pokémon Sword and Shield are available exclusively on Nintendo Switch.

What do you think will be included in the announcement tomorrow? Let us know in the comments below.