The new update for the free-to-play action RPG Path of Exile has finally dropped on consoles! Harvest league is, as with Path of Exile’s other leagues, a huge update to the game with brand new mechanics. If you were thinking of diving into a new ARPG, this is a perfect time! 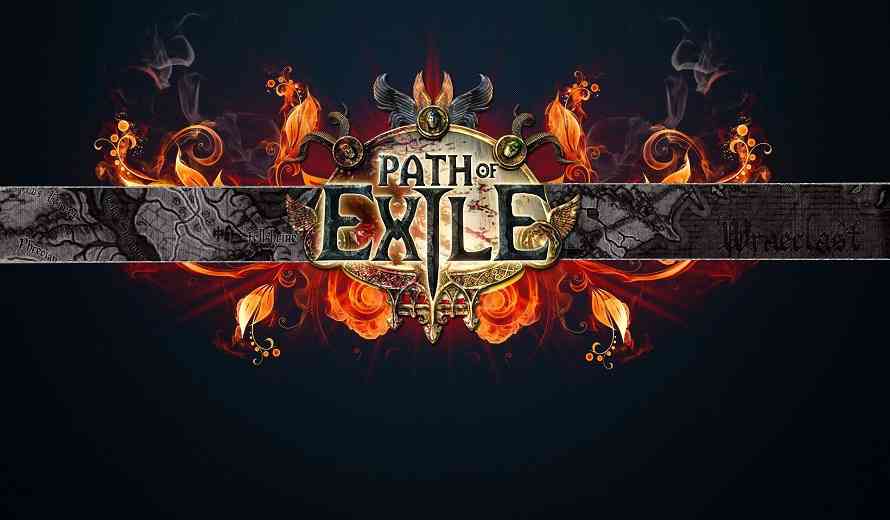 Path of Exile is a game that is very similar to the Diablo series by Blizzard, but many gamers consider it to be much more complex and mechanics-rich. Also, if you’ve played PoE in the past and haven’t checked it out in a while, the constant cycles of new content can make it really feel like a brand new game when you come back.

Chris Wilson, the Co-founder and Managing Director of Grinding Gear Games, had this to say about the new league:

“One of our favorite aspects of the Harvest League is its crafting system. We have really leaned into designing a crafting system which is much more powerful, accessible and unique than any we have made before. We can’t wait to see how Path of Exile players push the potential of Harvest’s powerful crafting to its limits.”

The patch dropped for PC last week, so whether you are a console gamer or a PC gamer, there is no reason not to play this free-to-play masterpiece if you love ARPGS!

Your Next Google Stadia Purchase Will be $10 Off