The Moment You Have All Been Waiting For

It has just been announced that Sony is going to be hosting their highly anticipated PS5 event on June 11th. The conference was originally supposed to take place on June 4th but was postponed as a way to show solidarity with protests which were sparked over the death of George Floyd. There have been plenty of other companies within the gaming industry that have done the same. There is a ton of speculation surrounding this event as many have been guessing what projects Sony has up their sleeve. 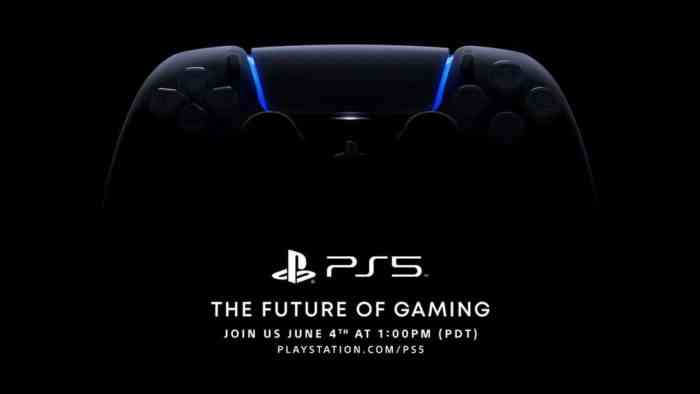 It is hard to keep anything a secret for long in 2020, but Sony and PlayStation have done a remarkable job so far. There is very little information that pertains to the PS5 and the games that are going to be shown off on the 11th. Yesterday more rumors surfaced claiming that a remastered version of Bloodborne was going to be one of many titles that will be part of a star-studded lineup. But other than hearsay, there is no concrete evidence of what to expect.

The PlayStation 5 is going to be heading into Fall as the clear frontrunner when it comes to the “console wars.” There is of course a chance that Xbox could pull ahead but thanks to the immense success that the PS4 has experienced this generation, it will be hard to dissuade any long time PlayStation owners to jump ship and switch consoles.

The two main things that most fans want to see this Thursday is going to be more details about the PS5, and what exclusives are going to be launching alongside it. PlayStation exclusives were a huge part of the PS4’s identity, it would only make sense that Sony try and make that a part of the PS5’s image as well.

Sony’s PlayStation 5 event is set to kick off at 9 pm BST on June 11th.