This Can’t Be Good For Production

The estate of Arthur Conan Doyle is suing Netflix over their depiction of Sherlock Homles. Doyle, of course, was the author of the original Sherlock Holmes novels that were written in the late 19th century. Doyle is long dead but that does not mean his estate cannot sue if they feel as though his intellectual property is not being rightfully respected. 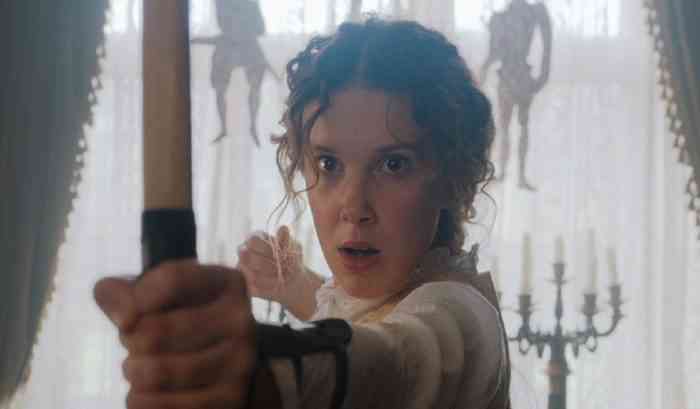 The estate is suing over the depiction of Homles himself who is being portrayed by British actor Henry Cavil. The estate is claiming that Netflix’s interpretation of the world-famous detective is too far from the original character that was created by Doyle so long ago. The film itself is actually focused on Holmes’s sister Enola. However, Sherlock himself does appear in the movie from time to time.

The majority of the original Sherlock Holmes novels are part of the public domain due to their age but the Doyle estate still lays claim to the most recent of Doyle’s work which was published in the 1920s. The estate’s main gripe with the new show is how Cavil has portrayed Holmes with much more emotion than what most people are accustomed too. Holmes as a character is famous for being quintessentially British and champions the old fashioned values of having a “stiff upper lip” and hiding his true emotions.

The estate of Arthur Conan Doyle has sued other Sherlock Holmes adaptations in the past as well. In 2015 they sued another project but the quarrel was quickly resolved without much issue. Hopefully, the same course of action will be taken in 2020. Many people have had this new film on their radar since it was announced. Starring Millie Bobby Brown as Enola Homles, this will be one of her first big steps outside of Stranger Things.