There exists a Brazilian content creator that goes by the name of Xbox Mil Grau who is really only known for one thing: toxicity. You name any bad online gamer stereotype, this guy is it. Homophobic, sexist, racist, an absolute fountain of disgusting slurs. For a long time he had gotten away with all his transgressions, now possessing over 174,000 subscribers. But now, it seems like everything is crashing around him as he has finally attracted the attention of Xbox itself. 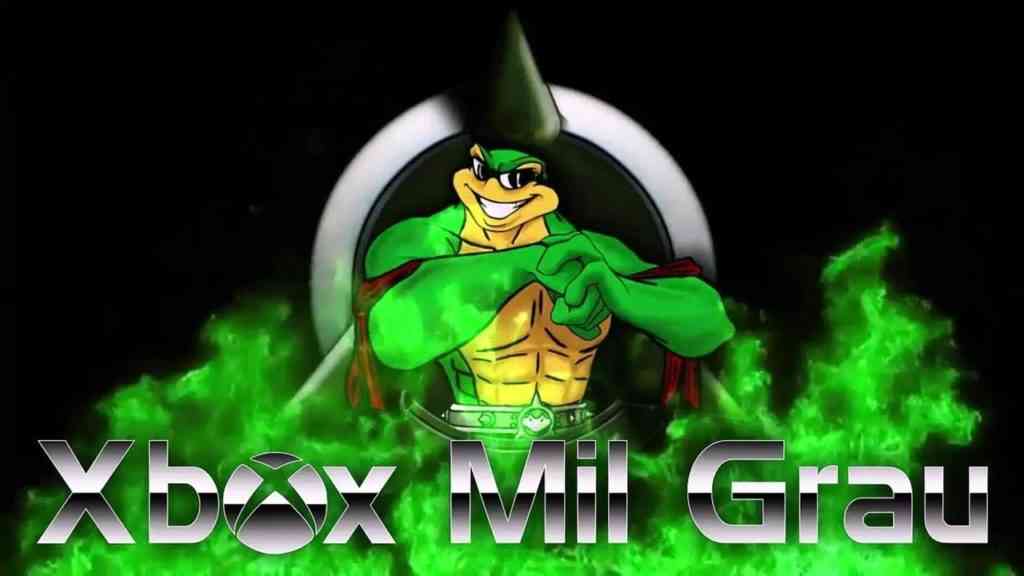 People have complained about Xbox Mil Grau for a long time. I mean, take a look at this forum post on ResetEra, this user, “The era of Luigi”, been trying to take him down for years! Thanks to him, it seems like the big boys are Microsoft are finally getting involved. After receiving a pile of evidence about him, Xbox Brazil made the following announcement (translated from Portuguese):

“The content of the Mil Grau account does not reflect our fundamental values of respect, diversity and inclusion. We already demand the immediate removal of our brand from its channels, through social media companies.”

Not only does Mil Grau have to change his name, the real pain comes in the fact that his Youtube channel has been demonetized and his twitch stream banned. Sweet, sweet victory. The only thing that could have made this better is if he could have been banned years earlier!