A First Look at Madden on the Next Generation

The first gameplay trailer was released for this year’s Madden title. Madden 21 is going to be the first NFL game that will be available for the PS5 and Xbox Series X. Seeing how EA has access to the much beefier spec that are present on the newer consoles, fans are going to be expecting a lot this time around. Like just about every other EA Sports title, many fans are tired of what they feel is nothing more than a $60 roster update and a handful of meaningless additions. Hopefully, EA can make some serious progress to kick off the new decade. 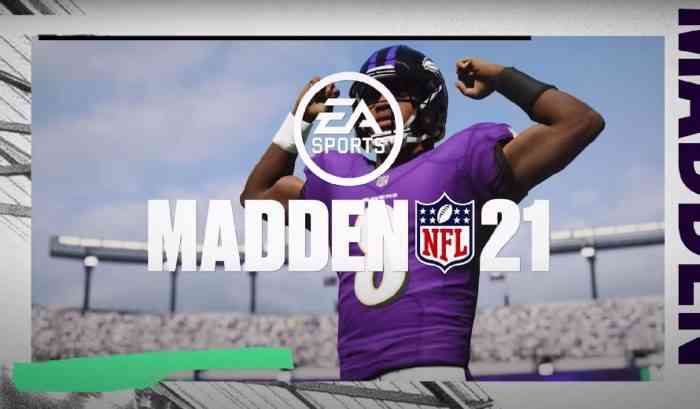 Madden 20 was plagued with a myriad of technical issues and bugs when it first launched last year. There are lengthy compilations of players phasing through one another, passed getting thrown outside of the stadium, and many more hilarious yet frustrating problems. EA has promised that Madden 21 will provide football fans with the cleanest experience yet.

New features that fans can look forward to are the ball carrier control stick, new pass rush controls, realistic open-field tackles, and most importantly…..user-controlled celebrations. All of these new mechanics have been added in hopes of giving players more control over how they play. If everything goes according to plan then this will create more a skill gap between the haves and have nots. Competitive play within EA Sports games has run into the problem of players just exploiting weaknesses in the programming rather than playing the game how it was intended. Perhaps this will draw an end to that.

The like to dislike ratio on the Youtube video is not very encouraging from EA’s perspective, but chances are Madden 21 will have no problems selling when it does finally launch in August later this year.