In light of all the protests against police brutality and the murder of George Floyd popping up all over the United States, companies of every industry have made statements in support of Black communities and against racism. Many social media accounts also participated in #BlackoutTuesday in a show of solidarity and a day of pause. It is nice to see a community come together to support a cause, but then there’s that moment when someone integral to the problem shows up to speak out. We’re looking at you, Call of Duty. While Infinity Ward is not the face of COD or responsible for its fans’ actions, their statement makes us think. 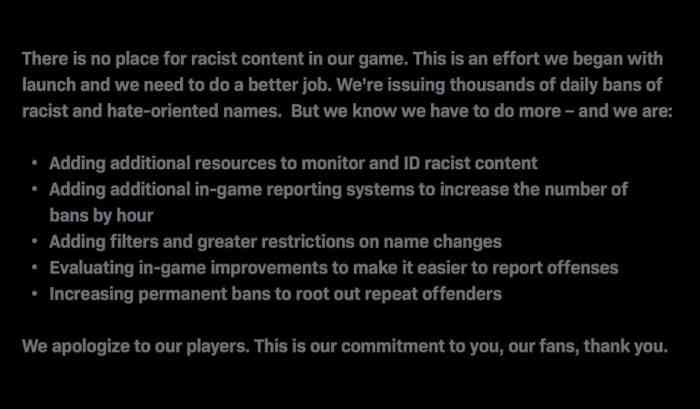 What Infinity Ward said that sets it apart from other developers is that they laid out tangible actions that they want to take to combat racism in their community. Credit where credit’s due, that’s a great acknowledgement to make. Though it may be a step forward because the Call of Duty community is pretty notorious for being a hive of hate, whether that means racism, sexism, homophobia, or overall toxicity. Maybe that’s just what we get for having annual game releases glorifying military violence.

Activision, Infinity Ward, and Treyarch have put themselves in a precarious position. They have this opportunity to speak out against injustices that exist in the world, but on the other hand their highest selling video games are based on the very thing that they claim is wrong. “But its just a video game.” Call of Duty: Modern Warfare is available now on PC, PS4, and Xbox One.

What do you think about Infinity Ward’s statement? Let us know in the comments below.