Westone’s Last Hurrah Being Brought To Life At Last

Westone Bit, the old makers of the Wonder Boy series, cancelled a project called Clockwork Aquario. It was being developed for the arcades right as 3D and fighting games were starting to take off, leading to the project being scrapped back in 1992. Now, the game is being restored for release on modern consoles. 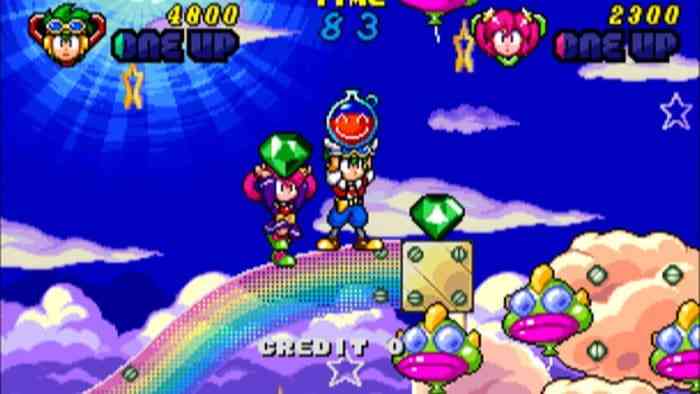 The problem is, the recovered files are incomplete. In fact certain elements, such as sound, music, and some of the graphics, are permanently lost. To that end, ININ Games have recruited as many of the original development team members as possible in order to faithfully reproduce this forgotten classic. Even Ryuichi Nishizawa, the director behind the old Wonder Boy series, is on board.

Nishizawa emphatically stated that “Clockwork Aquario is a great piece of 2D art, into which the pixel artists put their hearts and souls.” He also added that “I would like to express my heartfelt respect and gratitude to those who have worked so hard to restore it.” While more information is quickly on its way, we presently know very little about the game. It’s got strong Wonder Boy vibes, there’s two different playable characters, and it looks utterly delightful. Beyond that, we’ll hopefully learn more before Clockwork Aquario makes its way to modern consoles later this year.